The right negotiation techniques can get you anywhere. For my client "Jake", that ended up being a business trip to Paris that he wasn't actually needed on. 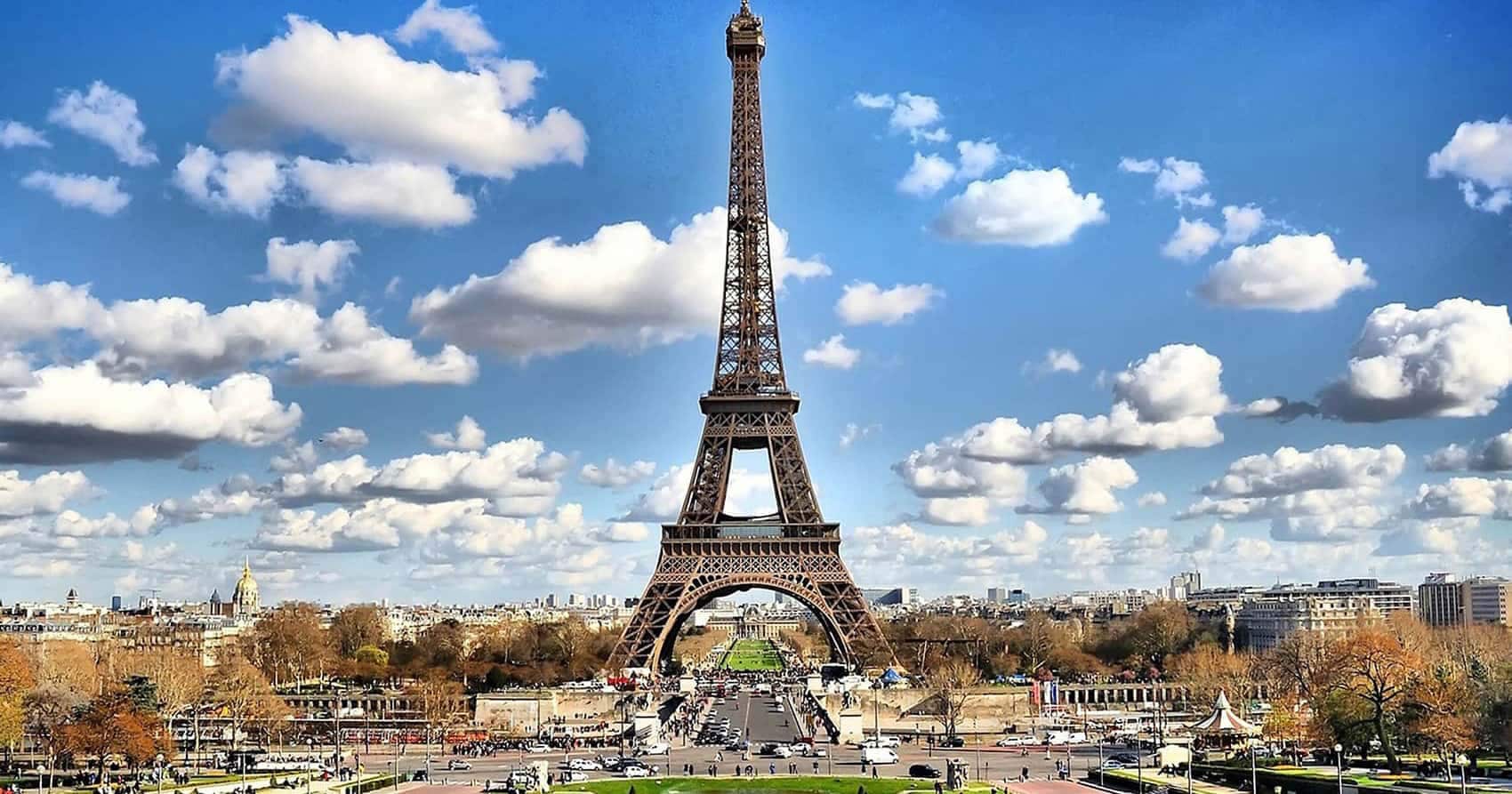 Jake really wanted to go on the business trip to Paris. But the truth was, there was absolutely no reason for him to go since he wasn’t involved in the project his boss and one of his colleagues were going there for.

Jake also wasn’t the only one who wanted to go.

Several of his colleagues had come up with all kinds of arguments and suggestions for why they should be brought along. All of them had been told no.

But Jake had been working with me to help him improve his negotiation skills, and he was eager to see what he could do with his new knowledge. So during lunch one day he struck up a conversation with his boss.

Let's first look at how that conversation went, and then I'll break down what Jake did and why it worked.

Let’s look at how the conversation went, according to Jake’s description, and I’ll add the negotiation techniques Jake used in < > between the dialogue:

Boss: “I suppose, but we won’t have much time to see the city, there’s too much to do.”

Boss: “Yes. Martin and I have meetings lined up from morning till night, and after the meetings we have to finish the proposals. So there won’t be much sleep. Let alone sightseeing. You know how it goes.”

Jake: “Meetings and proposals, and it’s just the two of you?”

Jake: “Sounds like you’d be better off if you could’ve had it right here, so you could’ve brought in some of us from the office to help.”

Jake: “What kind of stuff could we have helped you with if it was here?”

Boss lists off a few things.

Jake: “So wait.. you’re saying that if you had someone else to help you with that list, you could not only have a little time off in Paris, but you’d be more rested for the meetings?”

Boss: “Yeah.. I suppose so. But we couldn’t spare the manpower here at the office.”

Jake: “That’s true. Except, I suppose if you chose someone who can do their job remotely, whoever you brought along could do their regular work from the hotel while you and Martin were in the meetings, and then help you with the proposals at night, couldn’t they?”

Boss, laughing: “I suppose you’re about to remind me that you often work remotely?”

Jake smiles and says nothing.

Boss sits quietly for a while, then smiles, “it’s not a bad point, let me think about it.”

Jake was invited the next day.

So why did this simple conversation work, when others had surely tried similar arguments?

It was most likely because of the simple techniques Jake used. Let’s take a quick look at them and what they tend to do:

By repeating the most important things in someone’s arguments as a question, they tend to give you more information and feel listened to.

In this case it lead to Jake getting more information to work with and helped Jake focus the conversation on the problems that he had a solution to.

Instead of bringing up the problems himself, he made his boss bring them up. This made it seem less like Jake was the one trying to convince his boss and more like his boss was bringing the problems to Jake’s attention.

Baiting is a technique to get someone to say something we want them to say.

In this case, Jake wanted his boss to admit that help would be good, and that getting that help was possible without hurting office productivity at home.

Silence as a negotiation tool.

Not speaking or answering, but maintaining eye contact, will usually make the other person want to fill the silence. And once someone keeps talking when it’s “your turn” to talk, they will often start negotiating against themselves.

In this case, Jake’s silence both served as a confirmation of his boss’ question and as pressure for the boss to keep speaking.

Since Jake’s arguments (which were presented as questions rather than claims) were sensible, and the boss was agreeing with him more and more, odds were that the words he’d use to fill the silence would be positive ones.

These are just three of many great influence and negotiation techniques. And you can check out my article on using "we-arguments" here, or on how to make the other person identify with you here. But even practicing just these three will increase your influence and your results in negotiations drastically.

So enjoy, make sure you practice, and please use your new powers for good ;)

Part of being a skilled negotiator is, of course, to be confident in your communication. If you want to increase your social confidence, check out my online courses!‍