How to Do Collaborative Negotiation

Have you ever returned merchandise without the receipt or original packaging? Most stores don't want to let you do that, but with this influence technique, it's still very doable. 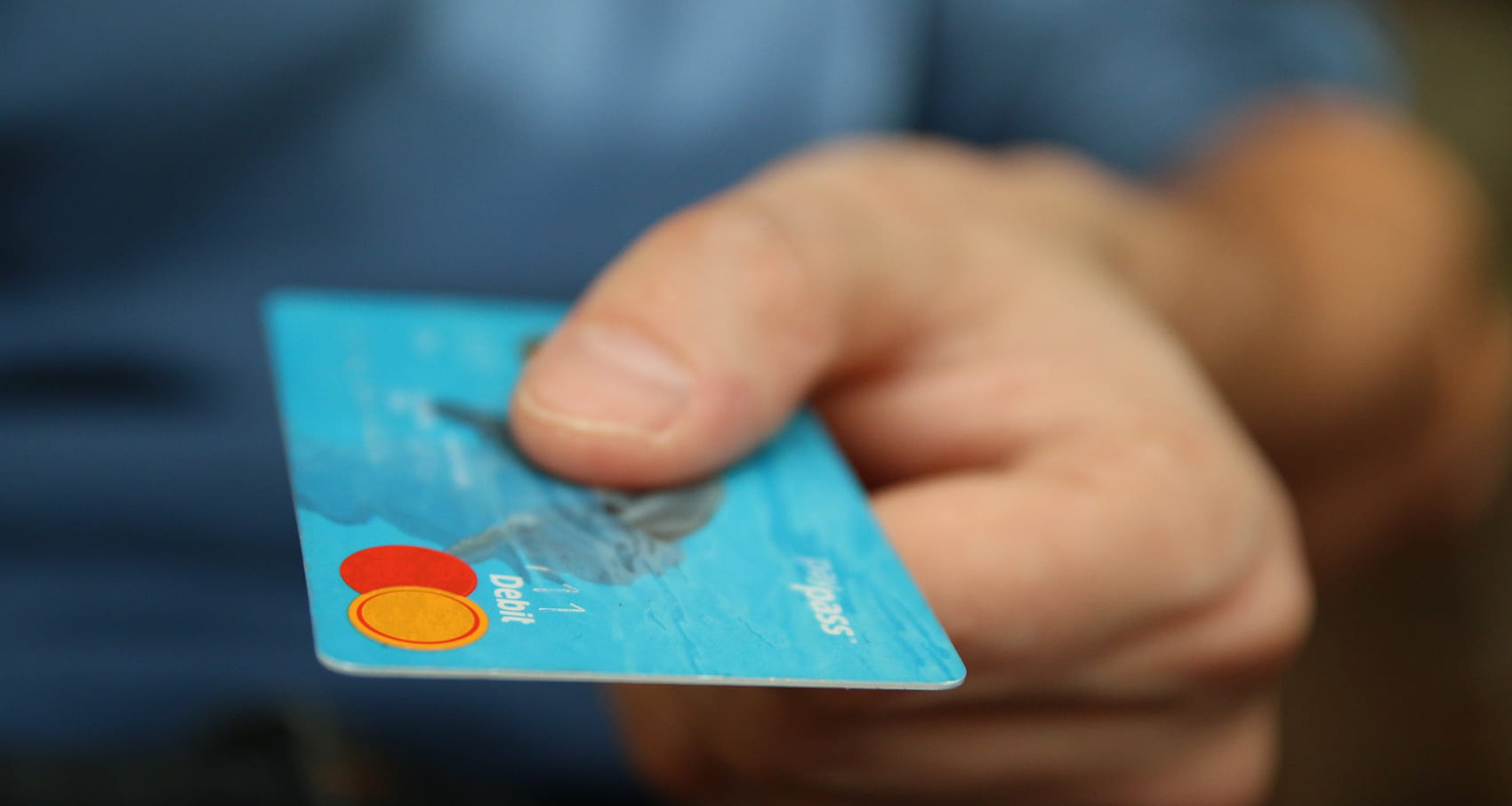 ‍One more negotiation article, since the last two (Jake's 3 techniques - and we-arguments) became so popular. Check the end of the article if you want to learn even more.

My colleague Johnny had bought hard drives for several hundred dollars. He unpacked all of them and promptly thrown away both the packages and the receipts.

And then he discovered that they were the wrong type.

They wouldn’t work with the camera equipment we had. And we needed to film the week-long workshop that was about to start.

"Can you go exchange them?" He asked me since he had to start teaching in a few minutes.

"They’ll never take those back!" One of the students objected. "You don’t have the receipts or the packaging."

"Perhaps." Johnny said. "But you’d be surprised what you can do with the stuff we’re going to teach you this week."

The student and his friend decided to come with me to get a live demonstration of the communication skills Johnny was referring to.

How to turn a negotiation into a collaboration.

When we got to the store I went over to the service desk.

The employee that called me over was a young guy who seemed a little bored and not exactly like a model employee.

"I have a problem," I said. "That I’m really hoping you can help me solve." My goal was to make him feel like he was in charge. The authority. The one with the power to make or break my day.

He looked curious and asked, "what’s up?"

"My boss," I continued – technically not lying since the workshop was Johnny’s, "f*cked up. He bought all these hard drives and then threw out the packaging and receipts."

"And the crazy thing is that I’m the one who is going to be in trouble if I can’t solve this." I went on – also technically not lying since the trouble would be either a financial loss for the workshop or not getting the footage we needed.

My goal here was to try to get him to relate to me. As I mentioned, he didn’t look like a model employee.

I continued: "What would you do, if you were in my shoes right now? Is there anything we can do? "

This was meant to do two things:
1. Encourage him to think outside the box, to think of anything that could be done.
2. Help him identify with me, since I was sure he would bend the rules to get himself out of trouble – but not necessarily for some random customer.

"Well.." He said, and I knew I had a shot, "I guess the serial numbers will be in our database. But we're not really supposed to do it that way."

His manager, who had been watching from a distance, started walking over.

I quickly gave her a little nod as if inviting her to us, once I realized that that's what she was doing anyway.

It’s usually better to face a problem head on than try to run away from it.

When she got close, she asked, "how’s it going over here?"

The kid behind the desk suddenly went quiet. Lucky for me I had gotten the information I needed.

I smiled at the manager and said:

"Mark here was just helping me solve a major problem. I have a bunch of people waiting at a conference. And my boss bought these hard drives here earlier today, but they're the wrong type. My boss also managed to misplace the receipts. And he won't be able to take care of his clients if we can’t get them exchanged."

The same story, but this time told from the perspective of my "boss", a perspective the older manager I was now talking to would likely identify with more.

I went on before she could reply:

"But I was thinking that you might be able to confirm that we bought these in this store via their serial numbers?"

Mark breathed a sigh of relief that I didn’t get him in any trouble, and I went on again before the manager could reply. "Is that something you can do, or do I need to talk to someone else?" This time I issued a challenge – but with a smile and as a sincere question.

I was hoping both to make sure the manager knew that I was aware of how this could be solved. And to make her want to confirm that she was the one that had the power to do it.

The manager looked at me for a few seconds. I went quiet, wanting her to fill the silence first this time.

She finally nodded, "yes." She said, "I think we should be able to do that. But we can only give you store credit."

"That would be amazing," I said, wanting her to feel good for helping me, "and store credit is perfect, I’m going straight inside to grab the correct equipment."

She smiled for the first time.

Mark stepped aside, and a couple of minutes later the manager had looked up all the serial numbers and issued me store credit for the hard drives we bought.

We bought the hard drives on sale, but she gave me a full price refund. So even after buying the correct and more expensive hard drives, we still had $50 of store credit left.

Which negotiation techniques closed the deal?

While I did use baiting and silence in this situation, the most important thing I did was to make sure my counterpart identified with me - or my boss. Whoever was more like them.

By asking someone, directly or indirectly, to put themselves in your shoes at the same time as you prompt them to find a solution, the odds that they will work harder – and even bend the rules - to help you greatly increase.

And this works on basically everything, not just when it comes to returning merchandise.

As one of my current clients said so well in an email the other day:

“It’s never wrong to ask, the worst you can get is a no, and that’s a small risk to take when you consider what you can get from taking a chance.”

And when you know just how to ask, that risk becomes even smaller.

So practice identifying what kind of person the people you’re dealing with is and speak to them in their language.

Your influence and negotiation skills will improve greatly!

PS: Do you want to learn how you can easily connect with others, and communicate in ways that will increase your influence and make people happily listen to you? Check out my online courses here.‍