My client Lars was up for his annual salary negotiation and he felt like he was underpaid, we made sure that changed by focusing on one word. 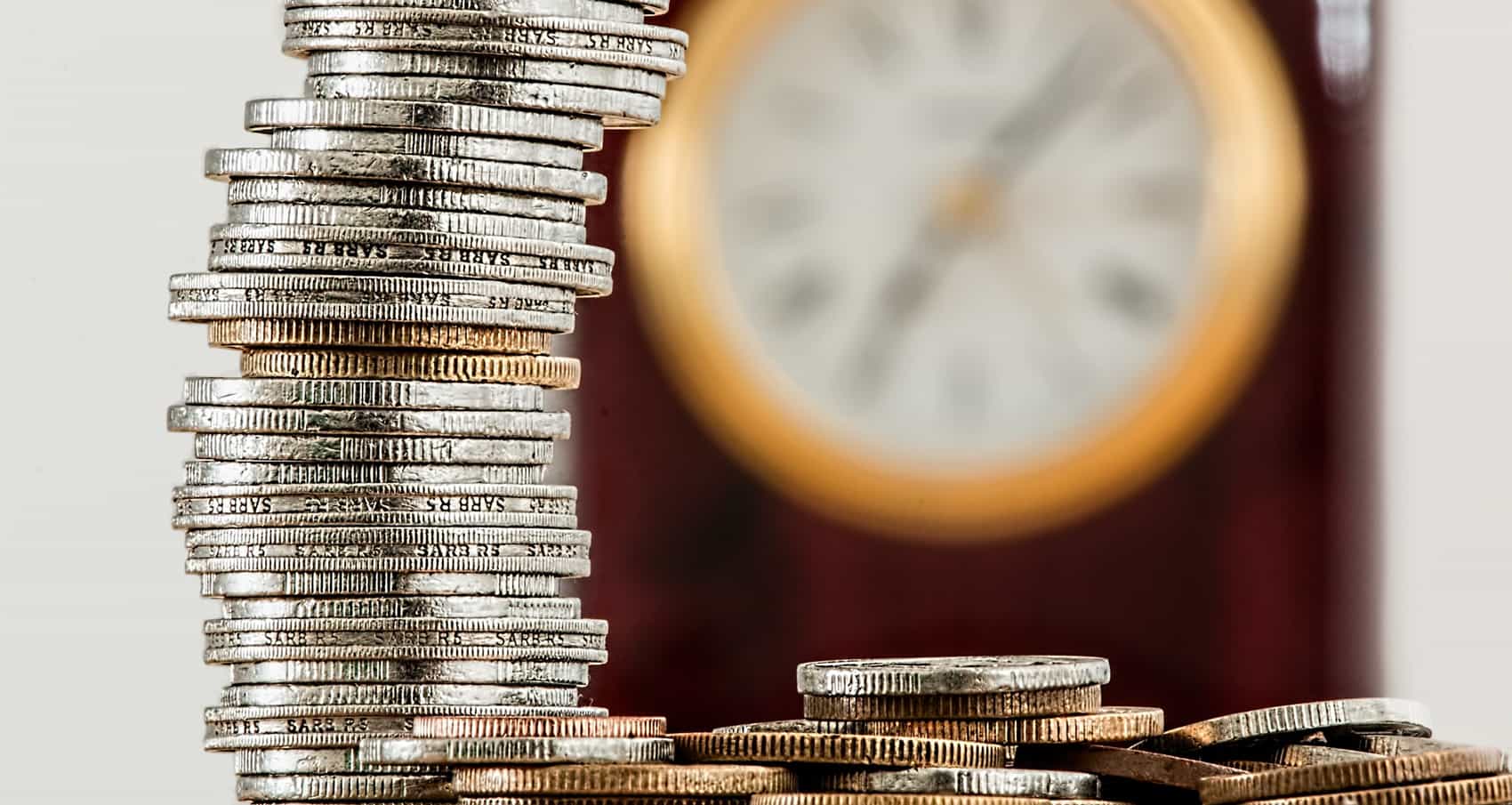 Ok, so maybe it was a little more than just one technique.

But the we-arguments were no doubt the critical ingredient.

You see, my client Lars was up for his annual salary negotiation and he felt like he was underpaid. Which was causing him to consider looking for a new employer.

After he explained his situation to me, I agreed that he wasn’t getting what he deserved.

So we went to work.

The two steps to the successful negotiation.

Our approach was a 2-step method.

The first step was me teaching Lars the basic negotiation techniques baiting & mirroring and how to build an alliance, for him to practice in his everyday life.

But the one that made the most different came in the second step. There we did an analysis of Lars’ boss so we could decide what the best strategy for the negotiations would be.

Lars' boss took pride in being a nice person, who was social and friendly with her employees. She was interested in being liked and wanted to do a good job for the company.

This made it clear that a soft approach would likely be preferable.

A soft approach is all about creating alliances rather than confrontations. And that’s where that magic word “we” comes in.

He presented his arguments to me. After reviewing I agreed that his logic was sound and that he should definitely be paid more. We decided to shoot for the moon and go for as big of a raise as possible.

Next I had him start rephrasing his arguments into “we arguments”.

These are designed to make it sound like his boss and he is on the same team. To make it sound like they are partners trying to solve a problem together. And we-arguments generally also suggest that solving it would serve everyone from Lars to his boss’ bosses and their clients.

“We-arguments” are all about explaining our arguments and our facts within the frame of how they benefit not just us – but also our counterpart in the negotiation.

So “I need to make more money in order to stay motivated for my job” can become “I’d like to make sure that I’m always motivated to go the extra mile for the company, no matter what’s going on, so that we can serve our clients even better.”

Since the context of that statement is a salary negotiation, it becomes very clear how they can make sure he’s motivated.

Combining this soft approach with Lars’ reasonable arguments paid off.

That is, of course, an extraordinary result.

But it is an example of what’s possible when we both understand the people that we’re dealing with in a negotiation, and basic – but powerful – negotiation tactics like the ones I’ve shared in this and my previous article.

By framing the entire conversation through we-arguments, as well as utilizing the techniques from my previous article, Lars negotiated like a pro and got everything he wanted.