How to Jumpstart Your Self-Improvement

Why do some people seem to have no progress in their self-improvement while others soar ahead? The answer is simpler than you might think. 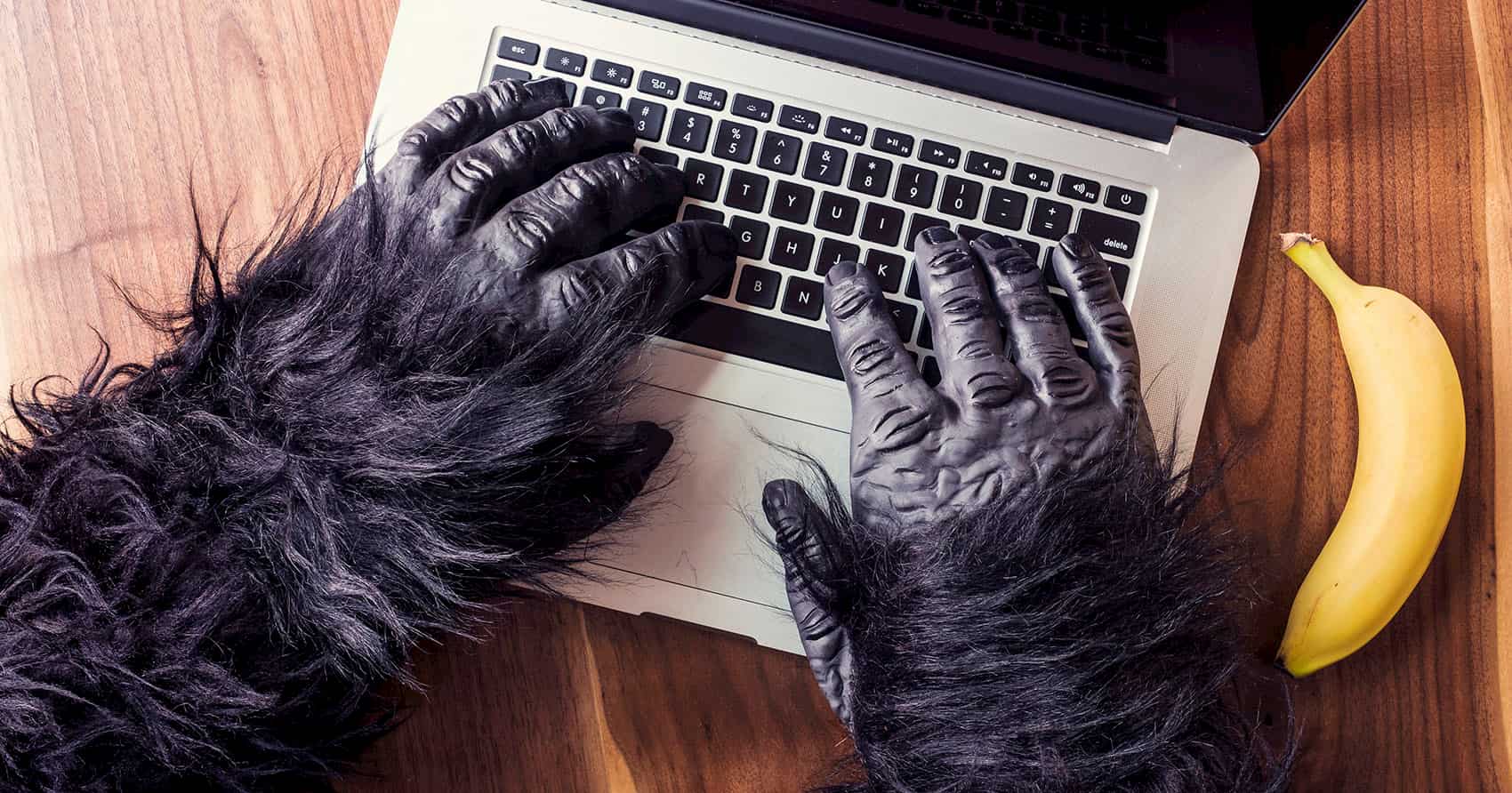 “I’ve tried everything,” Eric told me. “I’ve read all the books, gone to the seminars, talked to the coaches. And though I like your stuff, I would like to know why you think you’ll be different?”

I took a moment to reflect on the question. It occurred to me that usually when someone says they’ve tried “everything”, it’s not the “everything” that is the problem.

“I probably won’t be,” I could see a sudden flash of confusion in his eyes, “but perhaps this time you will be?”

Looking even more confused, he asked me what I meant.

“Well,” I continued, “tell me this, while you’ve studied everything – what have you been doing besides studying?”

“I’ve been living my life. Going to work. Spending time with friends. The normal stuff.”

“And how many hours a day do you usually set aside to actually work on the things you’re learning? To practice new skills and apply new knowledge to your life in a practical way? Or how many times do you instantly test something, rather than wait for a convenient time?”

He paused long enough that it became obvious that he was trying to think of an answer that sounded better than reality. Finally, he started speaking. Then stopped. Shook his head and smiled, “probably not enough?”

“Could be,” I told him, “if you'd like, we can certainly figure that out together.”

Personal growth can be overwhelming.

The self-development industry is gigantic. And this is both good and bad.

They read the books. Listen to the podcasts. Watch the seminars. And go to the workshops.

And then they go to work, hang out with their friends, and the usual stuff.

After a certain amount of time, the knowledge junkies tend to get frustrated. They get frustrated because the things they’re learning “isn’t working”.

“I’ve spent thousands of dollars!” They cry. “Read tons of books! Talked to all the people!”

How Einstein was wrong about insanity.

“Insanity is doing the same thing over and over again and expecting different results.” One of my new clients said, somewhat smugly quoting Einstein to me when I suggested that he had to keep doing an exercise that wasn't working for him.

“And repetition is the mother of learning,” I said, quoting the old Latin proverb. “Or in this case skill,” I added, making the quote an amalgamation between the proverb and one of Tony Robbins’ quotes.

Continued, repeated action is necessary for lasting change in most cases.

But most people are so busy acquiring more knowledge that they are left with no time or energy to apply that knowledge.

So, my question to you is simple:

How much time do you set aside every day to work on your goals?

My clients must do the work, day after day, week after week, month after month.

That's why both my coaching and my courses are packed with practical exercises. (And I’ve actually fired clients in the past because they weren’t doing the work.)

After over a decade as a coach there’s no doubt in my mind: The only way to master a new part of your life is to work on it daily.