How to Get Someone to Seek Your Approval.

Whether it's someone you want to date, sell to, hire, be hired by, or simply connect with as friends, making them seek your approval will be very helpful. 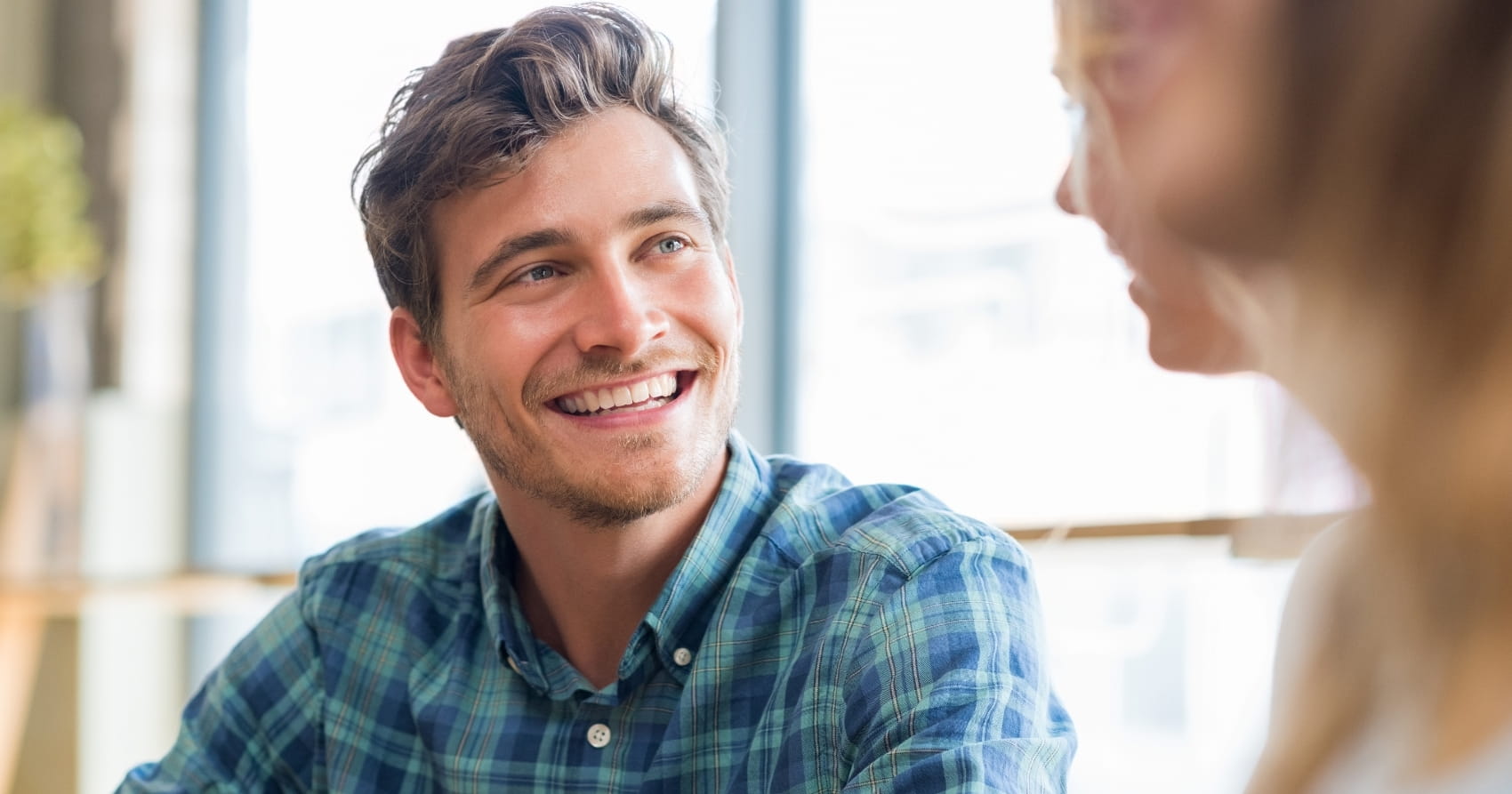 Have you ever needed to win someone over?

Or perhaps you’ve wanted to make someone seek your approval?

Whether it’s someone you want to date, sell to, be hired by, or simply someone you’d like to connect with, the skill to do these things will come in handy.

Most people think that in order to do this, they have to show off their best side. To brag or demonstrate their “high value” in someway.

But the truth is that it is much more effective to get the other person to brag or demonstrate their high value to you.

When they do, they are qualifying themselves to you. And that is likely to put you in a very favorable position.

Take a look at this video from my “Centered Communication” course on LinkedIn Learning to learn how this works and how to do it.

How to win someone over with qualifiers.

A qualifier is a statement or a question that puts a little pressure on the other person. And usually that pressure is about living up to something you’ve asked of them.

It’s not meant to make people feel uncomfortable or judged in any way. It’s just something that shows them that you have standards or specific things you’re looking for. And that you’re – casually, respectfully, and usually with a smile - checking to see if they live up to those standards.

In short, a qualifier is something that asks the other person to “brag” about themselves to you.

When you ask questions or make statements that inspire others to do that, they tend to subconsciously feel like they are trying to win you over.

The questions and statements that win people over.

Qualifying questions ask people directly to tell you something positive about themselves, their skills, or their situation.

Anyone who answers that question by speaking positively about themselves are qualifying themselves to you. And this creates a positive tension in the conversation that will make them feel like they’re the one trying to win you over.

Qualifying statements tell people about what you value.

Anyone who either confirms that they are or have those things, or tells you that they value those same things, are qualifying themselves to you.

You’ll notice that people who are charismatic and genuinely interested in other people tend to do this a lot. Because after all, they know that most people's favorite thing to talk about is themselves.

Examples of influential questions and statements.

Let’s come up with some examples, to try to make this as clear as possible.

Let’s say that you’re talking to someone who you might want to spend a significant amount of time with, whether that’s in a friendship, a relationship, as coworkers, or whatever.

A few examples of questions could be something along the lines of:

In some cases, we also want to lead up to the qualifying questions by giving them a compliment. This helps make it less confrontational or demanding, and encourages the other person to give a positive answer.

So you might say, “you seem pretty smart, what would you say are some of your best qualities?”

And as mentioned, we can also do this as statements.

Again, if the other person either mirrors that statement or tells you that they fit that description, they are qualifying themselves to you.

And this is also a technique that you can practice with basically anyone, anywhere. So start doing it with the people you regularly talk to.

The more you practice this in situations where you’re already comfortable, the easier it will be to use when you need it the most.

Want to learn more? Watch the whole course on Udemy or LinkedIn Learning.‍