Want to know how to turn your excuses into an advantage rather than let them hold you back? Let me give you a simple way to do that. 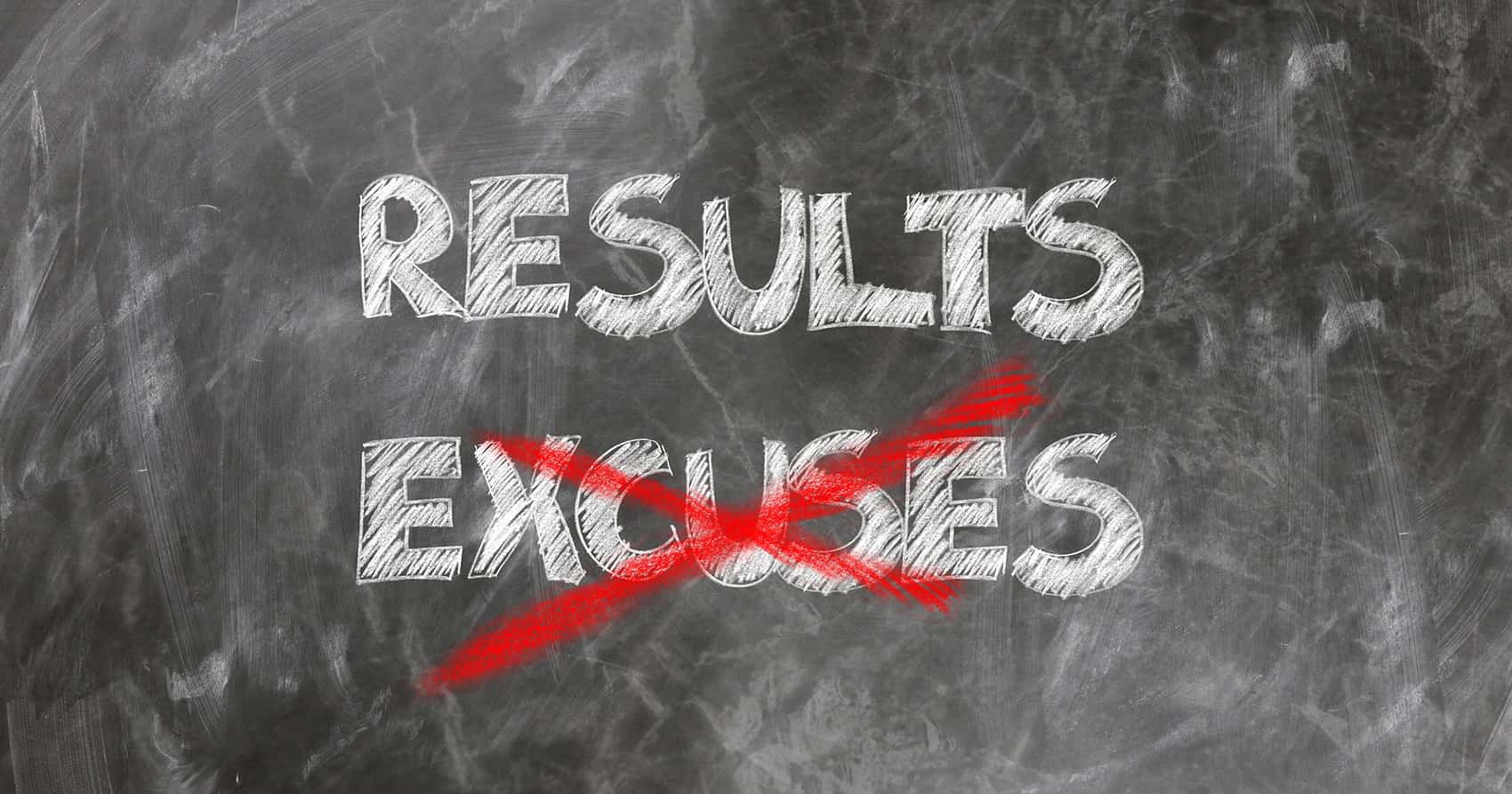 Yesterday I had a coaching session with someone who was unhappy with his dating life.

During our call we discussed what his challenges were, and it became obvious that he was letting a lot of external excuses hold him back.

‍(An external excuse is a belief that external factors are the problem. This can be other people, money, infrastructure, or other circumstances.)

“There aren’t a lot of people where I live,” he said. “And the weather is bad most of the time which makes people mostly stay at home. So that makes it hard to meet someone. Especially someone who is my type.”

I paused. I had visited his city several times for work so I knew that it has a population of about 130 000 people. And that the weather isn’t much worse than most other Norwegian cities.

He sighed, and before I could answer he put my thoughts into words. “I know those are just excuses. But I can’t shake them. I’ve tried to ignore them and logically I know they’re not really real. But they feel real.”

I immediately knew what the problem was.

Like most people he thought that his excuses had to be a hindrance. He didn’t realize that they actually hold a lot of power. Power that we can use for our own benefit - if we handle our excuses in the right way.

You see, it’s very hard to ignore or simply stop believing our excuse. Something that is far easier is to use the external excuse as leverage to make our efforts even better.

How to make your excuses helpful.

The process for turning an excuse into a driving force is only two simple steps.

Every single woman my client sees that he feels might be a good match for him should be approached.

And that "fact" should motivate him.

Because, after all - she’s a rare commodity. If he lets her walk past without talking to her, he’ll miss out on one of the "few chances" that he has to meet someone.

Use your excuses to motivate yourself.

In reality, we all understand that in a city of 130 000 people there’s going to be plenty of women that’ll be a good match for my client.

But reality doesn’t matter in this case since we’re not trying to disprove his excuse. We're trying to turn it into a driving force for action.

Odds are that over time my client will start feeling differently.

If he uses the excuse as leverage to make himself talk to "every" attractive woman he sees (within reason) instead of giving up before he even tries, he’ll start noticing just how many of them are around. And more importantly, how many of them he finds interesting to talk to.

This realization will kill off the excuse over time, and take any sense of frustration and urgency with it. In addition, he will have create a habit of talking to the women he finds interesting – and that habit will likely stick.

All he has to do is make a little effort every day to talk to women despite his excuse, and things will start to change.

From there on out, all he has to do is practice creating interesting conversations and other such things, and he'll be home free.

This simple 2-step method works for basically any external excuse we have.

So what’s an external excuse of yours? And what kind of action would you have to take if it was true?

Go take that action and watch the excuse die, and your life change.