Michael Neill is an internationally renowned transformative coach. He is also the best-selling author of “The Inside-Out Revolution”, “Supercoach”, “You Can Have What You Want”, “Feel Happy Now!”, and more. 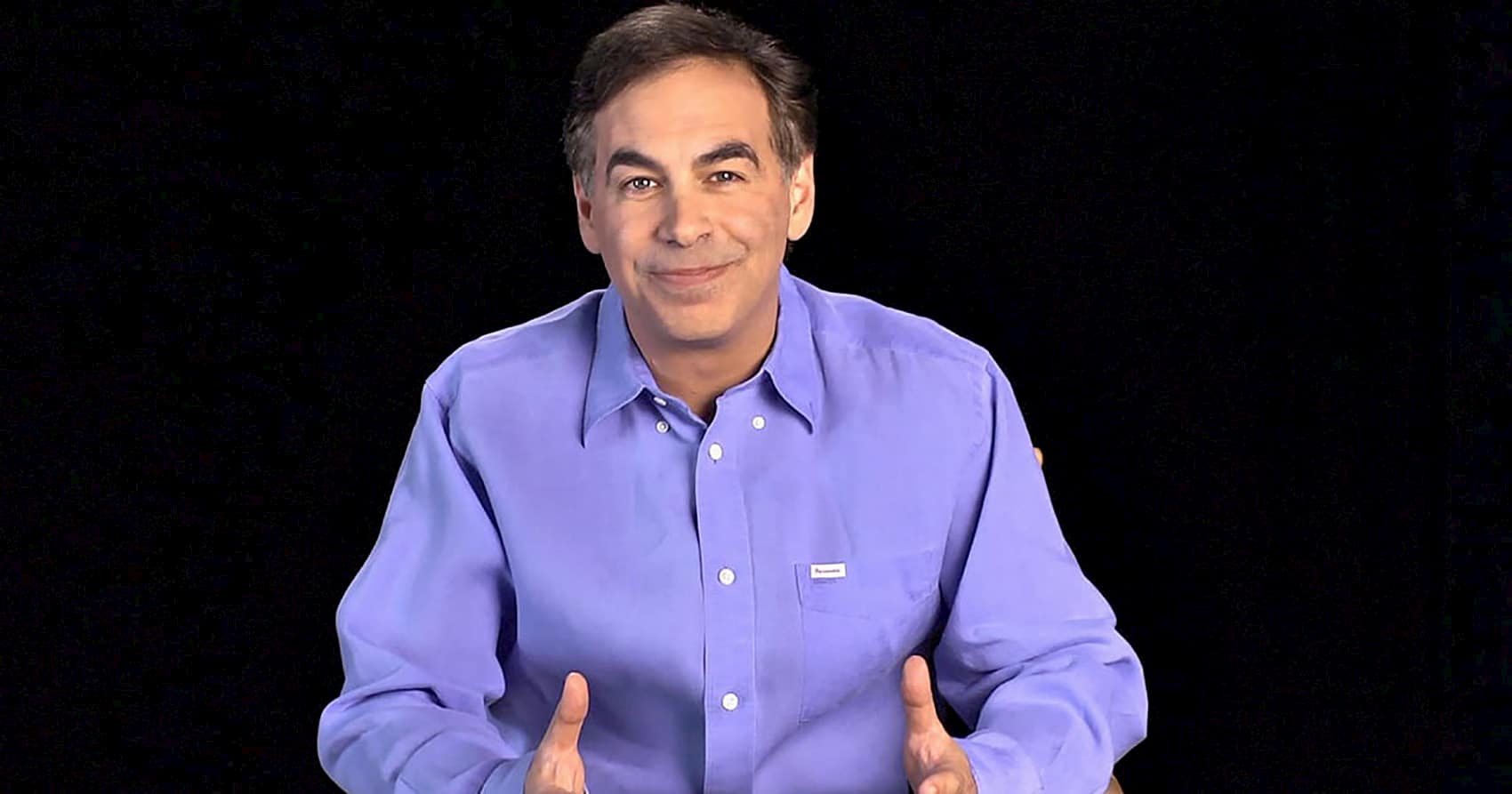 Michael Neill has spent the past 25 years as a coach, adviser, friend, mentor, and creative spark plug to celebrities, CEOs, royalty, and people who want to get more out of themselves and their lives.

And he is also the founder of Supercoach Academy, an international school that teaches people how to coach from the inside out.

Michael’s successful books have been translated into 15 languages. And his public talks, retreats, and seminars have touched and transformed lives at the United Nations, and on five continents around the world.

His weekly call-in show, Supercoach, is in its 10th year on Hayhouse Radio, and his TedX talk “Why Aren’t We Awesomer?” has been viewed by over a million people.

I interviewed Michael Neill about: