How Can We Create Better Friendships?

Do you tend to be polarizing or "nice"? Which strategy do you think will work best to create more of the connections you want in your life? 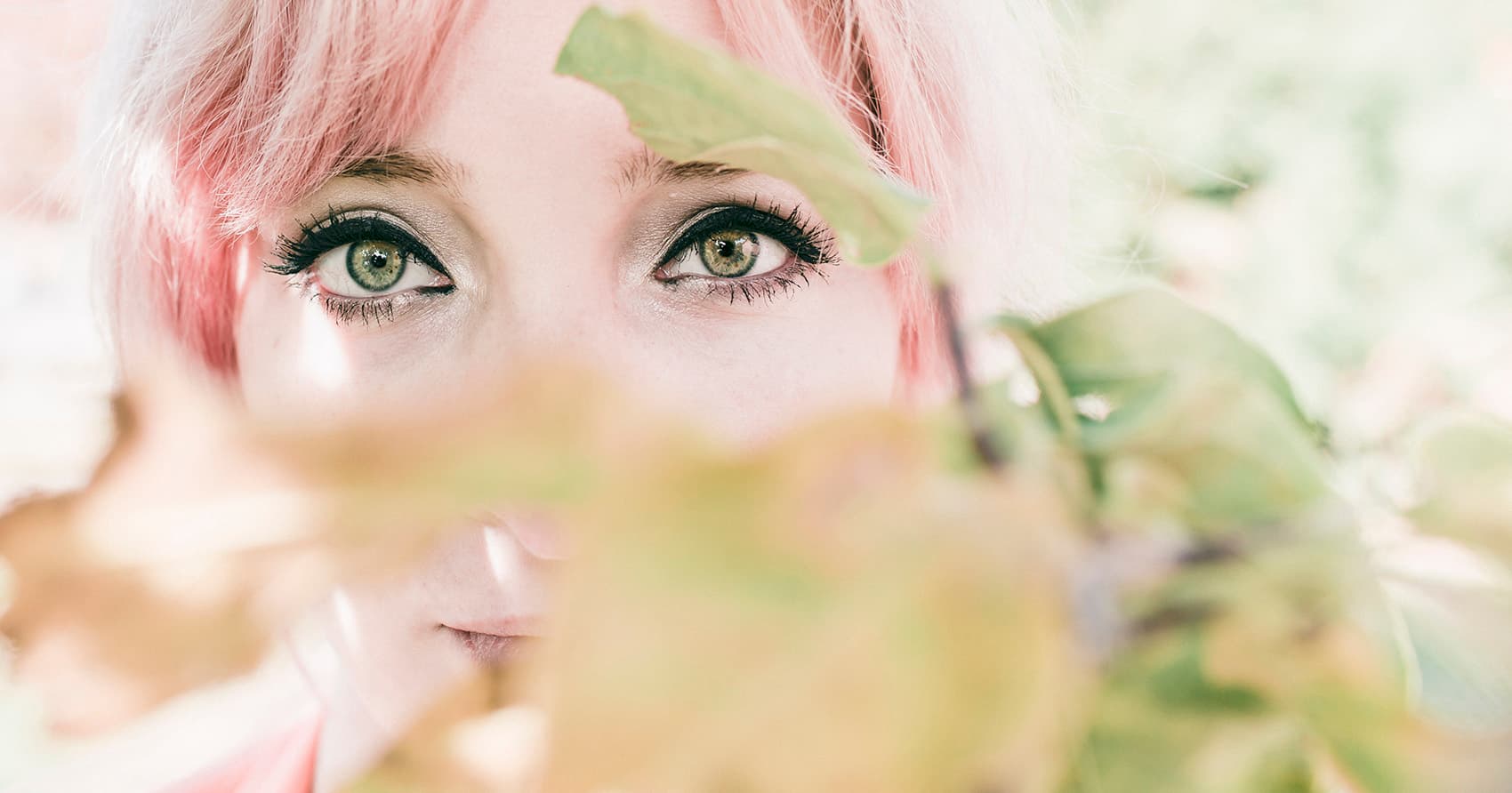 The other day I had a coaching session with someone who wanted to improve his social and dating life.

It wasn’t that he never met new people, but rather that it never lead to anything when he did.

“I try my best not to be too polarizing and scare people off,” he told me. “So I stick to polite conversation and maybe some gentle flirting. But it doesn’t help, the connection usually doesn't go further than that first conversation.”

“Let me make sure I understand you correctly,” I replied. “When someone is polarizing, that means that some people will like them and some people won’t, right?”

“Yes,” he agreed, “I try to make sure to not do that so as many as possible will like me.”

“Well, it sounds to me like that’s not really working for you, is it? So what do you think would happen if you started doing and saying exactly what you were thinking?”

“Oh,” he said almost nervously, “I think a lot of people wouldn’t want to be with me.”

“Isn’t some better than the none that you’re currently getting? And isn’t it better that the people who like you like you for who you really are, rather than for who you’re pretending to be?”

Why you shouldn't be nice in order to be liked.

A lot of people fall into the trap of wanting everyone to like them. Or even worse - to love them.

So they try to “play it safe”. They hold back their true thoughts, their real personalities, and avoid the things they really want to do – thinking that it will make more people comfortable.

Which it might. But comfort doesn’t automatically equal attraction or interest.

When we try to be a good fit for everyone, whether it’s in romantic, platonic or professional relationships, we usually end up being the average of all the things we think everyone else wants.

But in truth, what most people react to more positively than anything else is someone who is unapologetically themselves.

Of course, being unapologetically and unashamedly ourselves also means that some people won’t like or accept us. And that’s ok. Because those who do like the kind of person we are will love us for showing ourselves to them.

How do I know this?

From 15 years of personal and over 10 years of professional experience that has demonstrated it over and over again. To both myself and my clients.

If we try to make everyone love us we’ll have a lot of people who think we’re just fine, nice, polite, safe – and with little to no interesting or attractive personality.

When we show people who we truly are - what our opinions, our values, our desires, our motivations, our passions truly are – we will connect deeply with those who are looking for someone like us.

Now, of course, showing our True Self to others can be a little scary at times when we’re not used to it. But by continuously challenging ourselves and living in our Growth Zone, we will get there faster than we think.

So which would you rather be?

The person “everyone” thinks is “nice enough” at a distance, or the person that the people who you are a good match with just can’t get enough of?