How Can You Convince Someone to Agree With You?

Become twice as convincing as before by using this simple technique, just make sure you do things in the right order, because most people don't. 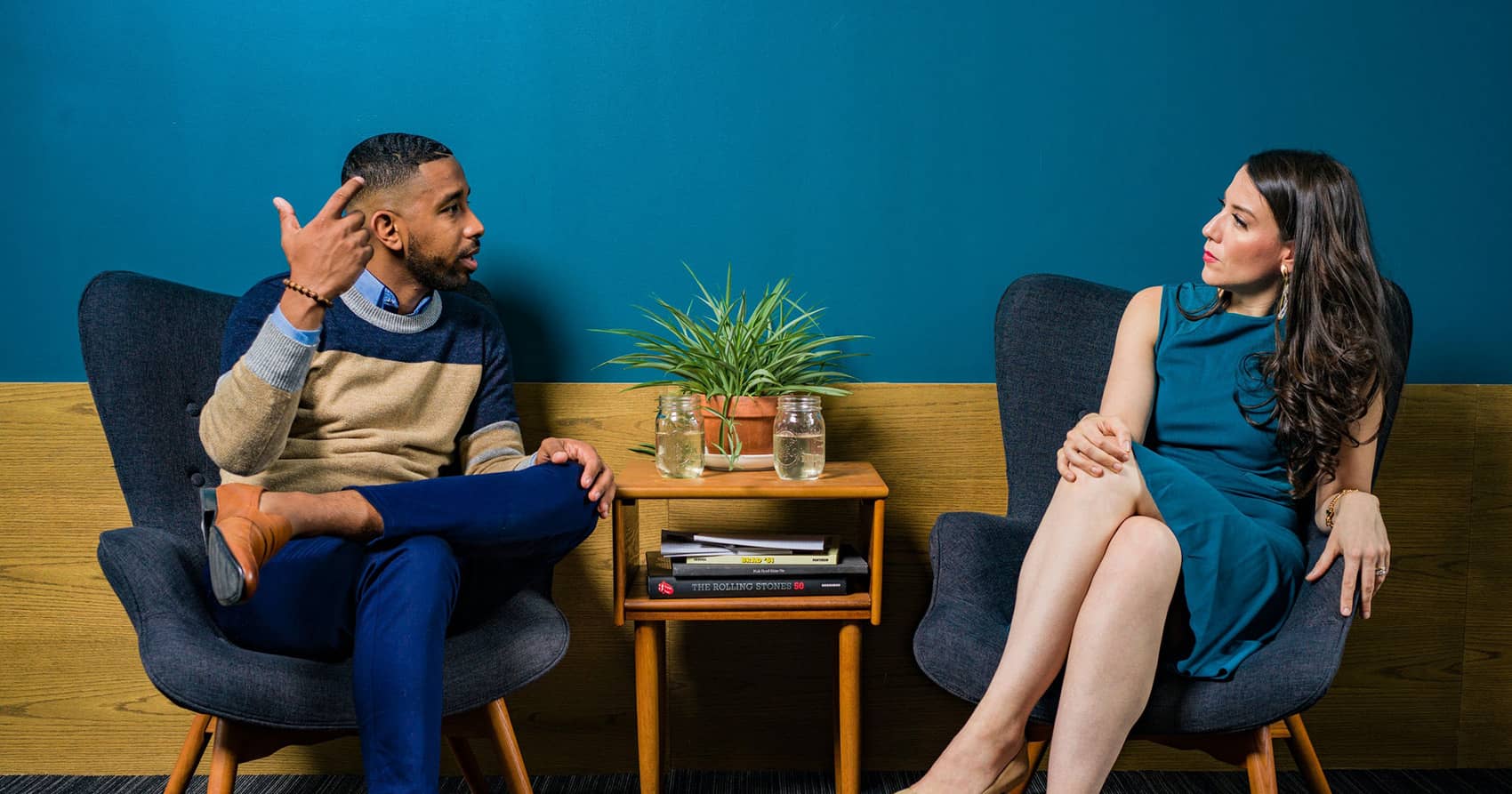 There are many reasons you might want to convince someone that you’re right, and many ways to do it.

But there’s one little technique that is so simple that anyone can do it in almost any situation.

The trick is simple. We first state a fact that we know we both agree on, and then we make our argument.

(Most people do this the other way around, which doesn't work half as well!)

Let’s say that you want to suggest to a friend that the two of you should go on a vacation together. But, you suspect that he'll be hesitant to say yes.

Before you make your suggestion, take a moment to think of something relevant to the situation that he’ll agree with. Perhaps the two of you tend to come up with great business ideas when you spend time together.

So you might say, “you know how we always end up with great money-making ideas when we’ve been together for a while?”

Once they’ve confirmed that yes, that’s true, you go on. “Well, I was thinking that since we both have time off next month, we should go on a vacation together. We'd have a fun trip. And just imagine the ideas we'd come up with if we spent a whole week together!"

What makes you more persuasive?

As mentioned, most people do this the other way around. They first make their suggestion – then try to back it up with a factual argument.

So they say, “we should go on a vacation together." And when the other person hesitates, they follow up with, "come on! Just imagine the great ideas we'd come up with!"

People usually just smile and shrug their shoulders at this, since they see that’s it’s an obvious ploy to try to talk them into something.

And while they might also consciously do that when we start with the fact and then make the suggestion, something interesting happens in their subconscious.

You see, when their subconscious mind hears a fact it agrees with first, it starts to trust you.

It knows that what you just said is true and reliable, and goes into “agreeing-mode” rather than “discussion-mode”. So whatever you say next will sound more true, more reliable, or more agreeable.

But it is important to note that you have to be assertive, both when you state the fact – and when you follow it up with your suggestion. If you don’t, it will lose most of its effect.

Studies have shown that convincing someone with the fact-then-suggestion method can be up to twice as effective as the other way around. And even more effective than if we don’t include any agreed-upon facts at all.

So make a habit out of doing this when you want to convince people to agree with you. If you do, you'll soon get people on your side far more often.