How buy-in gets uninterested people to pay attention.

Do you ever experience that someone simply doesn’t want to listen to you? I'm sure you do, because we all do at times. Luckily there's a simple trick that can help us with that. 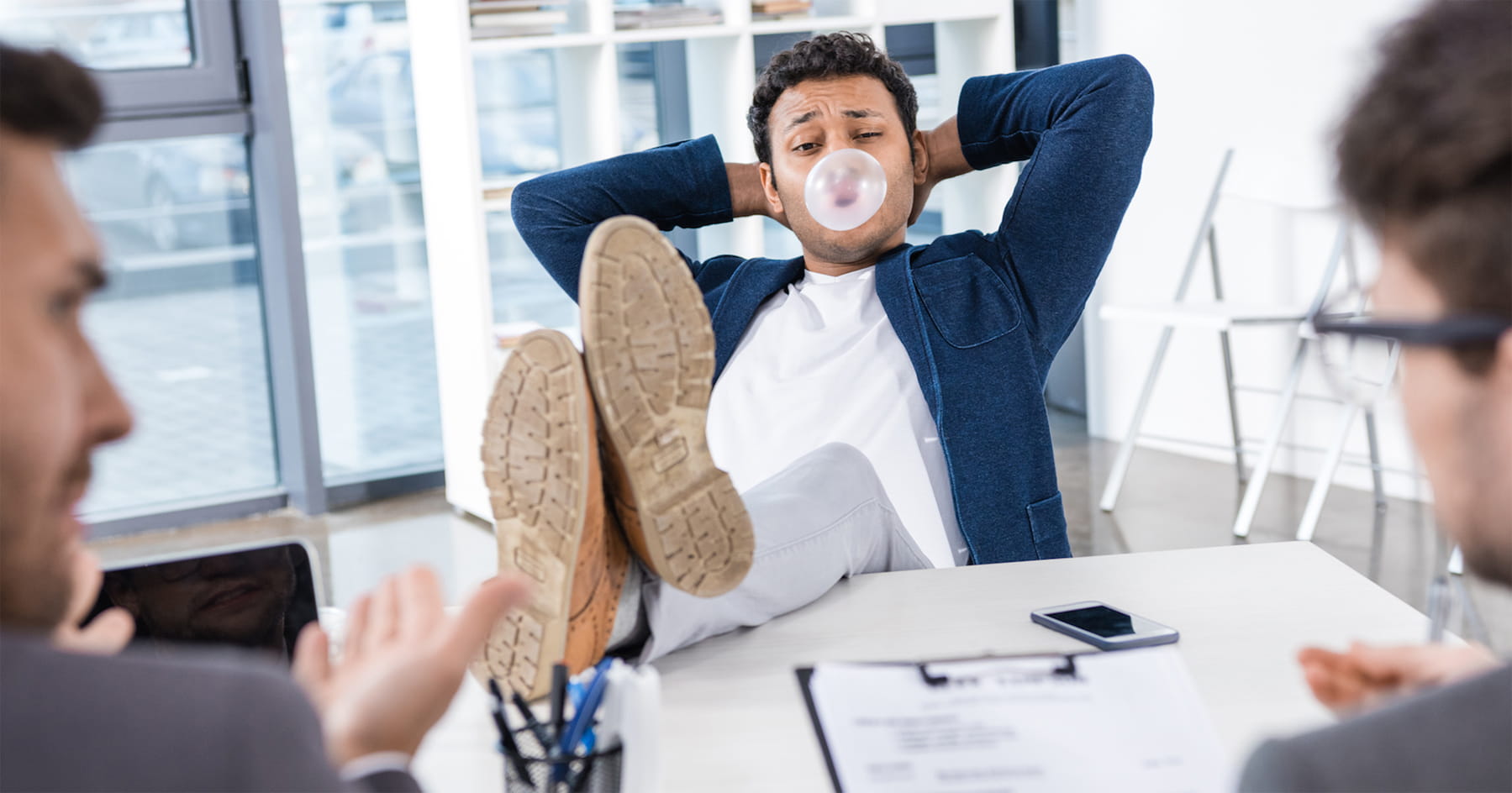 Sometimes people are so focused on themselves that they stop paying attention to others.

It might be at work where a colleague isn’t interested in other people’s opinions. Or it might be a friend who doesn’t pay attention in conversation. A salesperson that isn’t paying attention to what you actually need, and so on.

In many cases, there’s not a lot of reason for us to work too hard to get their attention. If they aren’t showing us enough respect to listen to us, we might as well spend our time with someone who will.

But that’s not always possible.

Sometimes that other person is someone we have to work with, or in some way reach agreements with in order to do the things that are important to do. And when that happens, we can’t just walk away.

If the problem is a consistent one, we should work on the bigger picture things.

We might, for example, benefit from improving our assertiveness, or learning to reduce defensiveness in the way we would in a conflict, or maybe there’s something fundamentally wrong in our relationship that needs work.

But all of these things take time, and sometimes we don’t have much time.

So today I want to give you a simple little technique that can help you get people’s attention in the moment.

How to get buy-in.

Buy-in is when someone commits to actively support or participate in something.

And we can get buy-in by asking the other person to ask us for our information or to confirm that they want to hear it.

But how do we do that with someone who has already decided that they don’t need the information we have?

We do it by asking them in the right way.

Let’s say, as an example, that Lisa is having trouble getting her self-absorbed colleague John to pay attention to her ideas at work one day.

If Lisa simply asks John, “do you want to hear my ideas?” She’s not likely to get very far. Even if John says yes out of politeness, he’s not very likely to pay too much attention. There’s simply nothing in that question to motivate him to genuinely want to listen.

For Lisa to get John to do that, she needs to frame her question in the right way.

And when we’re talking to someone who is so preoccupied with themselves that they don’t pay attention to others, the easiest way to frame things is in a way that lets them keep focusing on themselves.

Simply put, we appeal to their ego.

So instead of simply asking if John wants to hear her ideas, Lisa can ask a question that suggests that by listening to her, John will get more of what John wants and likes.

Notice how all these examples play to John’s ego and/or preconceptions, while at the same time asking him to commit to hearing what Lisa has to say?

When someone commits to not just listening to what you have to say, but to also give you their feedback, they more or less have to pay attention. If they don’t, they won’t be able to do what they’ve said they would, and that will likely bruise their ego.

We want to be careful to not create a permanent dynamic of us having to appeal to their ego in order to get things done. Over time, that will only serve to reinforce their belief that they don’t have to pay attention to others.

So use this technique sparingly, or in cases where there isn’t a long-term relationship.

If you have someone in your life who routinely does not listen to you, I strongly recommend you work on some of the more fundamental things that might help you change that.