I (once again) sit down with Zan Perrion for an interview, and this time we decided to focus on something a little different from what he's usually interviewed about. 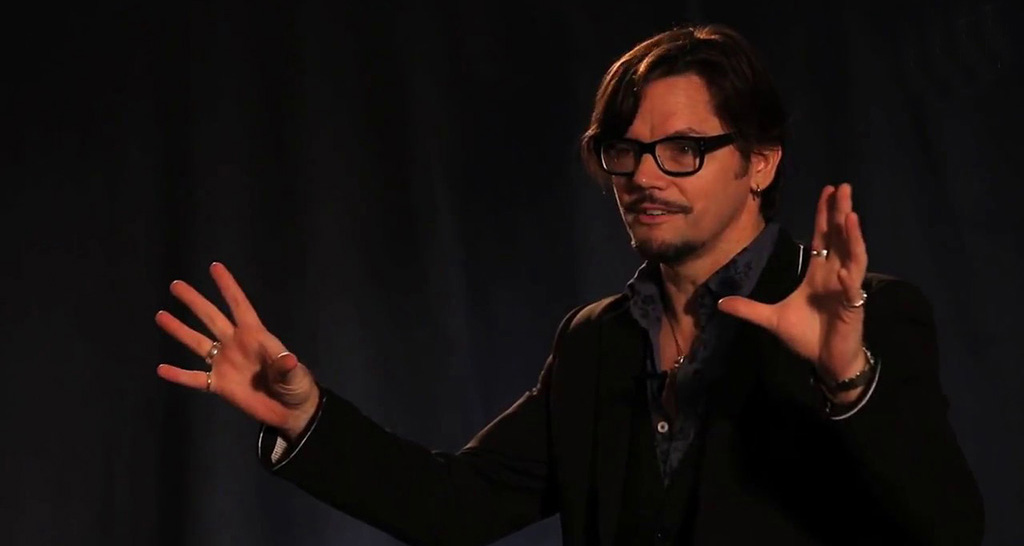 Zan Perrion has been a coach in the seduction and lifestyle industry for decades. And he is one of the biggest names in the industry.

He’s also lived a very nomadic life (up until fairly recently) and traveled the world for years.

In this conversation, we explore just how he did that, how he lived his minimalist lifestyle, and more.

Zan Perrion and I - the backstory.

I’ve known Zan since we first met at a workshop in Berlin in 2008, and have since had the pleasure of teaching alongside him on several workshops and conferences.

This time we were teaching together at a workshop in Las Vegas, and before Zan left town we sat down outside the workshop for a little live chat in my Facebook group.

While Zan is most famous for his work in seduction and relationships, he’s also lived a fascinating life.

He’s traveled the world, explored cultures, and learned things about people that very few of us ever get to learn.

And as many of you know, traveling has been one of my greatest passions too. We've both visited and taught on multiple continents, and couldn't pass up the opportunity to do an interview that's a little different than what Zan is usually interviewed about.

The interview only runs about 16 minutes long, so check it out below!

And here’s the link to an interview I did with Zan all the way back in 2015.