Zan Perrion is an internationally acclaimed writer and a professional speaker with a wonderful ability to inform and inspire audiences toward excellence in all aspects of life. He is also the founder of Ars Amorata, a brotherhood of men looking to create better lives. 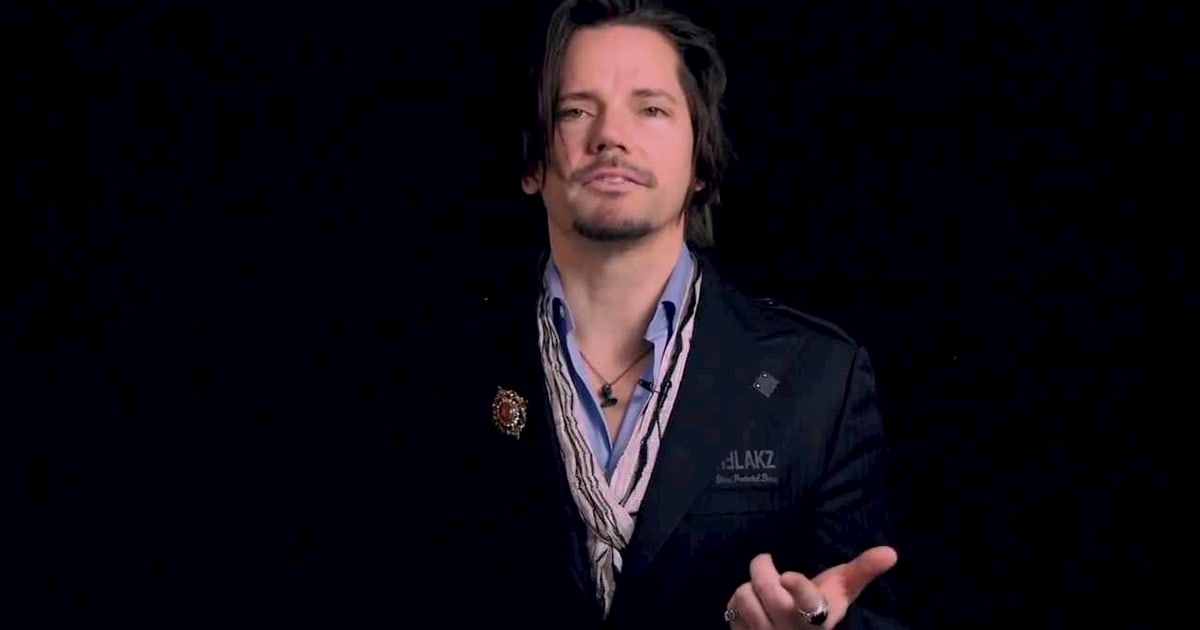 I've personally known Zan since 2008, and have been lucky enough to share the stage with him at several workshops and conferences over the years.

Zan Perrion has taught seminars and workshops worldwide for many years and is a prominent and beloved figure within the seduction and dating community. He’s also a writer, and his book The Alabaster Girl has brought in amazing reviews.

Zan Perrion and I talk about:

Did you like this interview? Check out this shorter, 16 minutes one, that I did with Zan much more recently.