How to Text Better With Anyone

Texting and messaging is an interesting topic for one simple reason: It’s a completely unnatural way for humans to communicate. 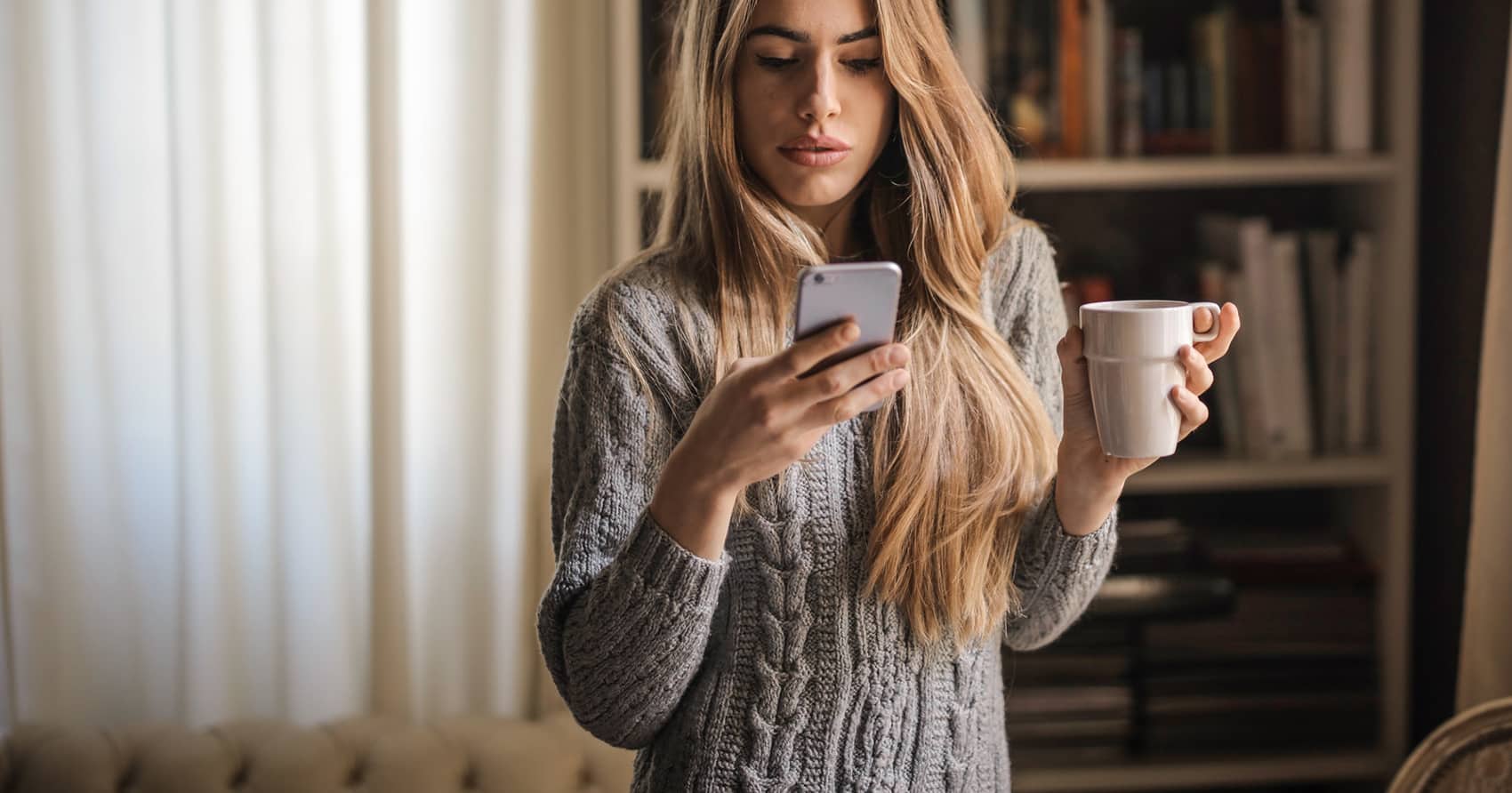 For as long as we’ve had language, we’ve mainly communicated in one of two ways: Dialogue or monologue.

Dialogues, whether between two people or more, tend to follow a simple pattern:
I say something, the other person(s) say something, then it’s my turn again. And conversation tends to focus on one topic at the time.

Monologues tend to follow an even simpler pattern:
I speak at my audience, and they listen.

So how does texting work?

In its purest and simplest form, texting should follow the pattern of the dialogue.

‍But, it’s very easy to fall out of that pattern. And when we do, the quality of our communication suffers.

You see, since there’s an inherent delay in texting, something interesting tends to happen:

Person A might send a message, and in the time it takes person B to read it, think of an answer, write that answer and send it – person A has had lots of time to have lots of new thoughts.

Sometimes that leads to person A sending another text with supplementary information. Which forces B to pause, read, and process that, and potentially have to start writing a completely new reply. This, in turn, gives person A even more time to think and type even more info.

Alternatively, person B will first answer the first text. Then write a second text for the second one they received.

When people do this we often end up with conversations where one or both parties use multiple short messages to give information. And this, in turn, often leads to us talking about several different topics at the same time – and/or interrupting the other person’s answer as they type.

Since this is an unnatural way for humans to communicate (you wouldn’t do that when talking to someone face to face), we tend to do one of three things:

Ok, so I’m exaggerating a little bit on that third one. But you see what I’m saying, right?

Written text is not new to humans, and generally speaking it fits our natural forms of communication well.

But the ability to send bite-sized information in real-time is fairly new. In the worst case, this leads to poor communication, misunderstandings, and frustrations.

How to get good at texting.

The good news is that there’s a very easy way to avoid this potential downfall and text like a master.

Simply treat texts like you would treat an email or a conversation.

Write down what you want to say, give it a quick read-through to make sure you included everything you want to say, and send it. Then – wait. Let the receiver read it, process it, and reply to it.

You wouldn’t keep interrupting your friend or coworker while they started to answer you if you were talking to them face to face.

And you wouldn’t talk about more than one topic at the same time.

So don’t do these things via text.

Once you follow this simple rule, you'll be able to communicate with people via text almost as well as in person. But remember, since we don't have much sub communication available to us via text, it does have it's weaknesses.

Still, it can both be a good tool to nurture new friendships even during the current pandemic, and to connect deeper with people you already know.

And as an extra bonus, you won’t drive your friends crazy by making their phone beep and vibrate 20 times when once would have been enough ;)

Want to learn more about texting? Take a look at this YouTube video I made about how to make text conversations last longer.‍