How I Turned Self-Criticism Into Self-Correction.

Self-criticism only helps us make ourselves feel bad. Self-correction, however, can be a fun and exciting tool for growth and better results. 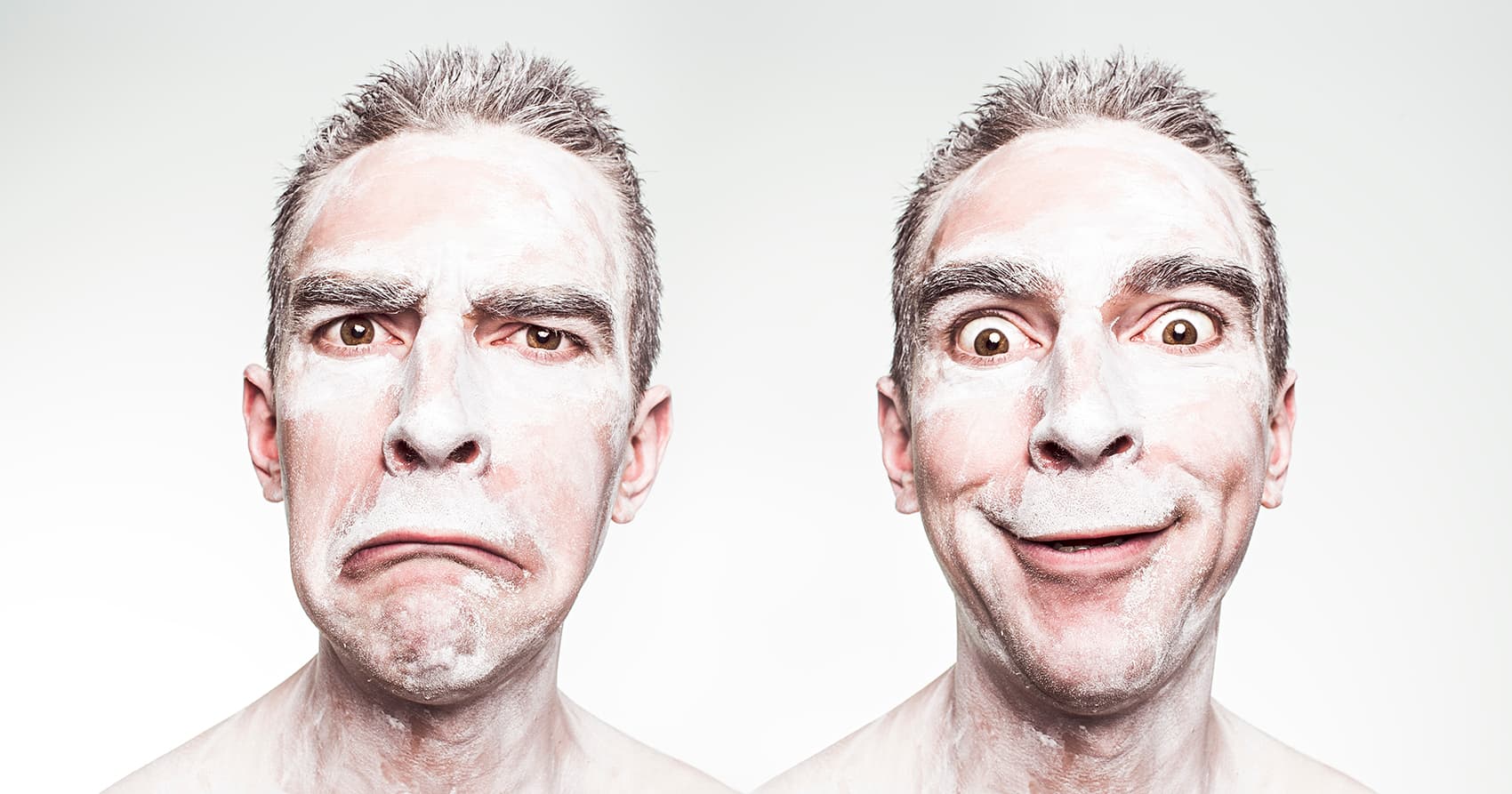 Yesterday while working on my upcoming self-esteem course, I suddenly had an insight.

This insight was significant enough that it had to be included in the course. But doing so would require me to not just rearrange the entire curriculum - but rewrite all of the scripts I’d written so far.

At best, this meant that I'd lost three full days of work. But in reality, it probably cost me more than that.

There was a time in the past when this would've made me very upset.

I would've criticized myself for not thinking about that thing earlier. I would’ve been upset at all the time I’d spent doing work I now had to re-do. And to be perfectly honest, I would’ve also strongly considered ignoring the new insight and keeping the course as it was – even though I would’ve known that the course would be less helpful if I did.

(I like to think that I ultimately would’ve made the changes. Though it definitely would’ve involved some swearing, probably a bit of pouting, a drop in my motivation, and likely even more lost time.)

Becoming excited about your mistakes.

Yesterday, however, I got excited about my mistake.

I knew that this insight, and the changes I now had to make, were not just going to make the course better – but also help a lot more people.

And I mean I got really excited.

So excited that I had to leave my desk and go out to my backyard to play a little basketball to burn off some energy.

So how did this change happen?

How did I go from being the guy who would beat himself up every chance he got, to someone who becomes so excited that he can’t sit still when he realizes that he’s been thinking about something all wrong?

Well, it came from changing one simple, habitual thought pattern.

I stopped believing that mistakes told me something bad about myself. That making them meant that I was somehow not valuable or “good enough”.

And instead, I started becoming curious, even excited, about what I could learn from my mistake and how that would help me.

You see, focusing on the thoughts that tell us that making a mistake means that we somehow aren’t good enough is self-criticizing, and not helpful at all.

But when we look at what we’ve learned from that mistake, and how that new understanding will help us improve our future, we’re self-correcting.

And self-correcting lets us take in and accept what has happened, and use it as another brick that helps us build the life that we want.

And the only way to change our habitual thoughts is to practice repeating new and more helpful thoughts every chance we get.

How to turn self-criticism into something positive.

When I worked to make this change I literally had a note on my wall that said “how will this make things better?”

The note was meant to remind me to ask myself that question as often as possible. And especially when I was caught up in self-critical thinking.

It’s important to know that it rarely changed what I was thinking or feeling in the moment.

But over time my habitual self-critical thinking started to be outcompeted by this new thinking. Simply because I kept asking myself that question every day, and as often as I could.

My brain got so used to asking this new question that it became comfortable with it. That it became easy to think it.

And since our brains are really lazy, they will usually think the thoughts that are the easiest to think.

So please, if you have a habit of being self-critical, practice asking yourself questions like these.

If you stick with it and do it every chance you get every day, it won’t be long before you’ll start feeling a shift too.