How Can You Overcome The Fear of Rejection?

When you truly understand rejection, you’ll eventually stop being afraid of it. So let's dive deeper into the facts and psychology behind rejection, and help you stop worrying about it once and for all. 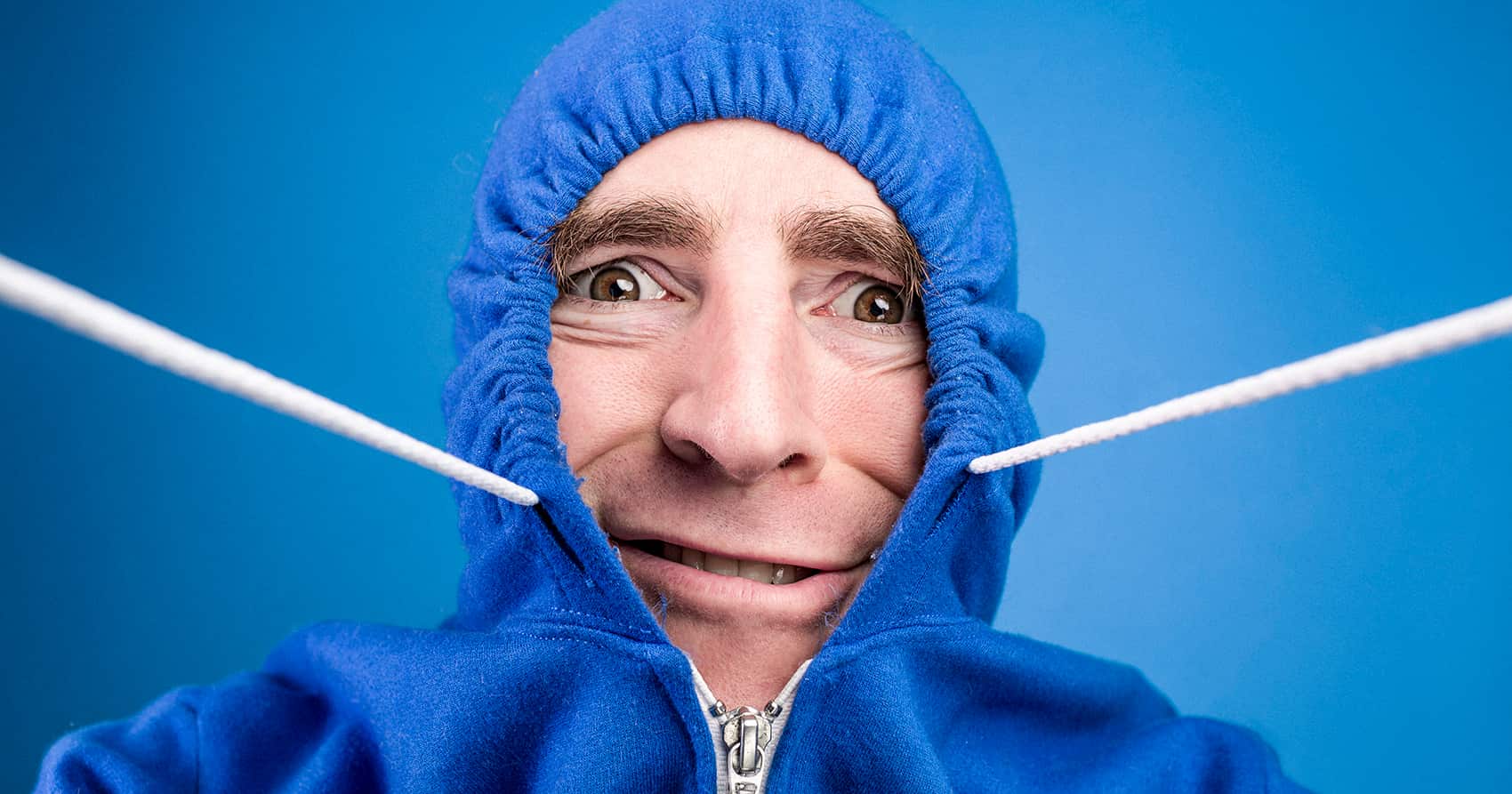 At least a couple of times a week - whether it’s in of my Facebook group, via emails or coaching calls, or it's a student on one of my online courses - someone asks a question about how to deal with rejection.

Certainly, the feeling of rejection is not a lot of fun.

We can feel rejected as a person. As a friend, a romantic partner, an employee, and all kinds of other things.

And the main reason most people struggle with it is that they don’t truly understand what rejection is really about.

Most people believe that getting a rejection from someone says something about who they are as a person. That it means they’re not “good enough” - whether that means not smart enough, not attractive enough, not funny enough, or whatever.

But that’s not what rejection is. At least not in the vast majority of cases.

In most cases, people are rejecting a situation – and not a person.

After all, how can anyone who doesn’t truly know who you are, deep down and all sides of you, make an accurate assessment of who you are and whether you’re a good fit for them?

The only ones who can reject us as a person are our very closest people. The ones we’ve been truly honest and genuine with.

And those people tend to love us. In fact, that’s why they’ve been able to get that close to us. (And if you keep letting people who don’t love you get that close, that’s a whole other issue you should be working on. Reach out and let me know if that’s the case!)

They're not rejecting you, just the situation.

When two people meet – for any reason and in any circumstance – there’s a lot more going on than who they are.

Yes, both are part of the situation that is being created, but only a small part of it.

Other things play an equally large role, like for example what each of them is thinking. Which experiences they’re having that day, and which they’ve had in similar situations before.

Other people or distractions around us play a part too. Any alcohol or other intoxicants play a huge role. How much energy they have, what mood they’re in, whether they're hungry or not, and so on, also does.

If you, for example, walk up to a stranger to start a conversation with them, you can only control a small part of that interaction. You can, to some extent, control what you say and do. But that’s about it.

Am I actually being rejected?

In most cases, what happens isn't that one person is being rejected. Rather, it's that there's a simple incompatibility in play.

Now granted, if you walk up to a stranger and say something rude you can expect them to reject you.

But as long as you’re acting within what’s genuine for you, you’re doing what you can do to attract those who are compatible with you.

Remember, if you are communicating in a way that’s right for you and the stranger doesn’t like it – they are showing you that they are not right for you.

So if that stranger doesn’t want to talk to you, you can not take that as feedback on yourself as a person. That would be completely unreasonable.

There could be a myriad of reasons that they don’t want to talk to you. And most of them have little to nothing to do with you.

Their own insecurities. Bad past experiences. How tired or distracted they are. The assumptions they make about you based on their own thinking in that moment. Or perhaps their jealous partner that's sitting nearby. All of these things and more will influence their decision about whether or not they want to get to know you better.

But still, the only thing people seem to think in that situation is, “they don’t like me, I’m not good enough.”

If you start to pay attention to what I’ve described in this article, all of this will start to change for you.

From now on, whenever you see a rejection happen – whether it happens to you, a friend of yours, or a stranger that you just happened to notice – think about all the other factors you can see playing a part in that particular event.

Once you start reminding yourself of this regularly your brain will get better and better at noticing all these factors. And it will become more and more obvious to you that it’s not as much about the people as most people think.

It’s about all the factors in the situation they happen to be in. And everything going on with the other person that we have zero control over - and usually not even any idea of.

Spend a little time focusing on this, and that horrible feeling that often comes along with rejection will start to disappear.

Start paying attention to this, and you’ll see that soon enough - whenever you're meeting new people (like you can learn how to do in this online course) - your fear of rejection will be a thing of the past.