How people will behave is something we all think about at times. And there's a simple, almost obvious, way to predict it that everyone knows - but most forget about. 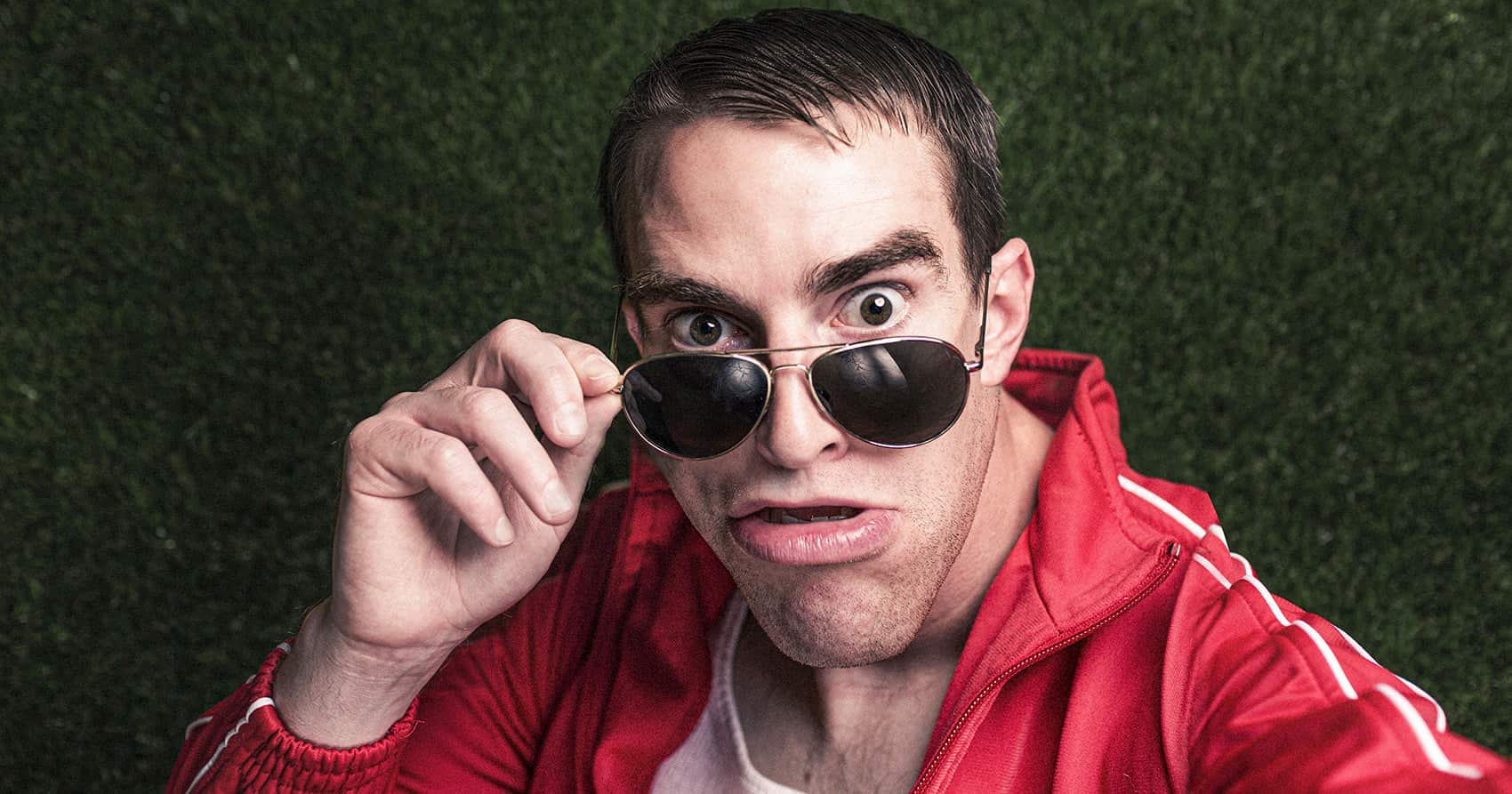 Last week I asked the introverts on my mailing list for feedback on a few questions – and the response I got was overwhelming.

A lot of people reached out to share their thoughts, stories, and opinions, and it was incredibly interesting.

One of the topics that came up several times was the worry of how they would be treated by others.

“I always wonder how people will react to me if I show up at a party or event. Or if I speak my mind and share my opinions,” someone said. “I mean. I know they’re my friends, but I still find it really hard to predict and I often expect the worst.”

The simplest technique for predicting behavior.

You see, there’s a very simple technique that will help you predict how others will behave.

It’s not 100% accurate, of course. Because, after all, we are dealing with people and not machines. But it’s very close to it.

The technique is based on this simple truth:

People will behave the way they have behaved in the past.

Very rarely do people change the way they behave around others unless the fundamental nature of the relationship changes.

This is so obvious to our logical brain that when I mention it, most people kind of shrug and go “duh, obviously.”

But still, a lot of people don’t use this technique.

Over and over again they worry about how their friend, partner or boss will behave in certain situations. While they should make the simple assumption that they’ll behave the same way they did the last time.

Now obviously things can change slightly when people are having an off day. But even if someone behaves out of character one day – odds are they’ll make up for it once they’re feeling more like themselves again.

How to get good at predicting behavior.

To get good at this, and to minimize the amount of time you spend worrying about how someone will behave, you have to practice.

Whenever you catch yourself worrying about how the people in your life will behave or react to something, stop thinking about the future and think back to the past.

The way they behaved or reacted to similar situations in the past is more likely than not going to be the way they will behave and react in the future.

Practice this regularly and you’ll soon see that you’ll stop worrying about how others will behave or treat you.