How we should really treat others.

The saying “treat others as you would like others to treat you” isn't always as good of an advice as it seems. Let's explore why, and how to do it better. 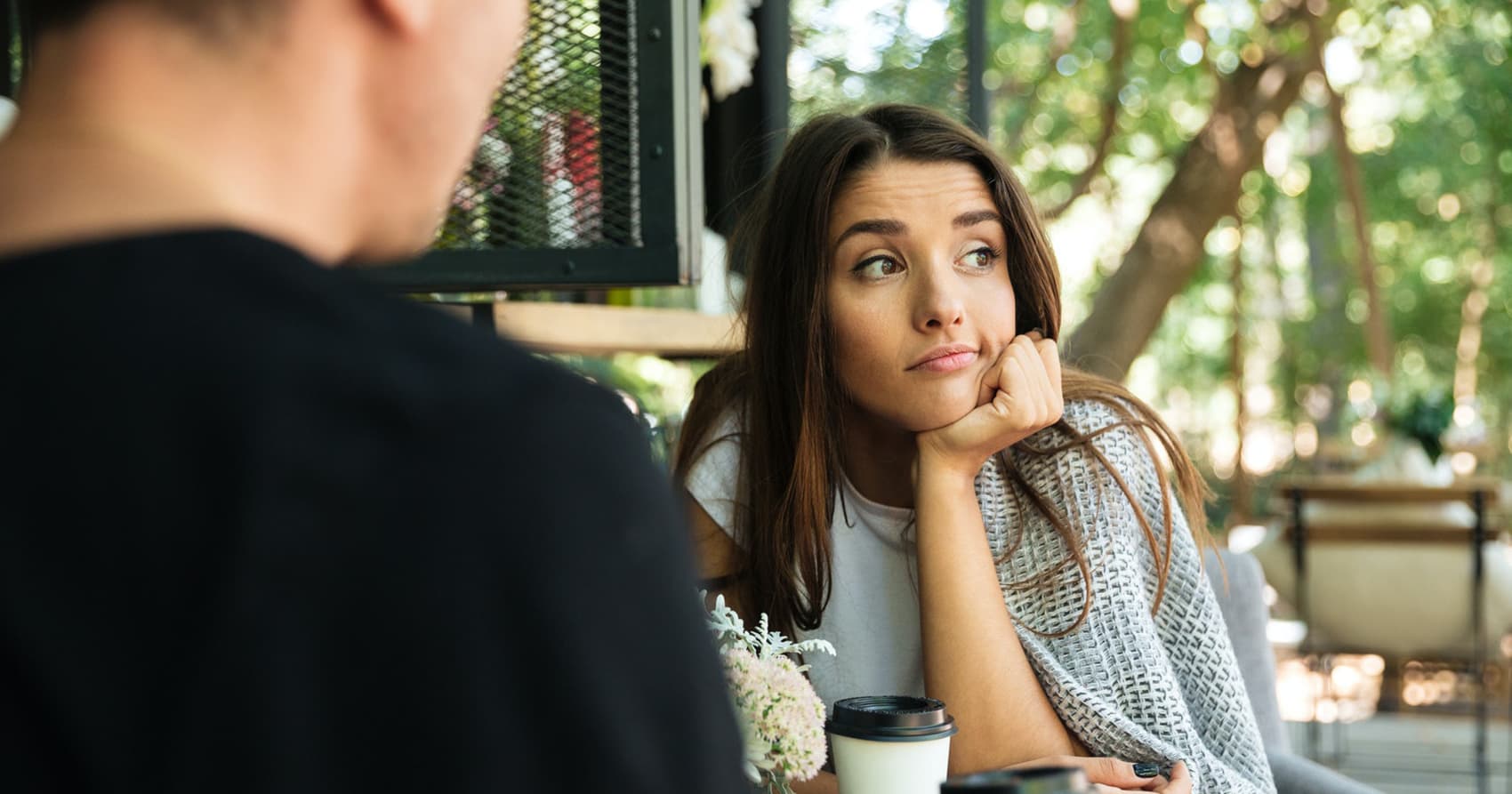 “Treat others as you would like others to treat you”.

This saying is found in practically every major religion and in most cultures, but it’s not as great of an advice as it sounds.

Don’t get me wrong, in a surface-level kind of way I fully support it.

Since most people want to be treated with respect and kindness, that’s how we should treat others in most situations.

The problem, however, is that this advice becomes a thought-stopper for a lot of people who apply it to more than just thebig-picture manner in which they treat others.

How to treat people that are different than you.

A simple example of how we can get into trouble if we take the traditional advice too far, could be to imagine a conversation between someone with an assertive communication style and someone with a passive one.

Let’s say, for example, that Lisa is an assertive communicator, who tends to prefer direct, cut-to-the-chase, clear communication– maybe even delivered with a strong volume and firm tone.

Adam, on the other hand, is a passive communicator who is more comfortable with a soft tone and calm pace. He often takes his time to getto his point, and feels more comfortable hinting at things than being direct.

Now, which do you think would produce the most productive conversation:

And the same goes for all kinds of other things.

If I, for example, have had a bad day, I prefer to recharge with a quiet evening at home without company. Maybe with some ice cream and a good movie, and cuddles from my wife and our cats.

My wife, however, tends to want to blow off steam after such a day, especially if she can do it together with some of her favorite people.

So if we try to do for the other one what we would want someone to do for us if we’re having a bad day, we risk making the day worse rather than better.

So how about we join forces and rephrase the saying?

It’s a simple fix. All we have to say is, “treat others the way they want to be treated.”

Since it’s common sense that people want to be treated with things such as kindness and respect, we can take that for granted and make that our default for the manner in which we treat them.

But when it comes to the actual things we do, we should practice our ability to put ourselves in their shoes, to truly get to know them and their wants and needs.

When we do, we can do for them what they would want –instead of projecting our own wants onto them. And that makes it much more likely that we’ll get it right.