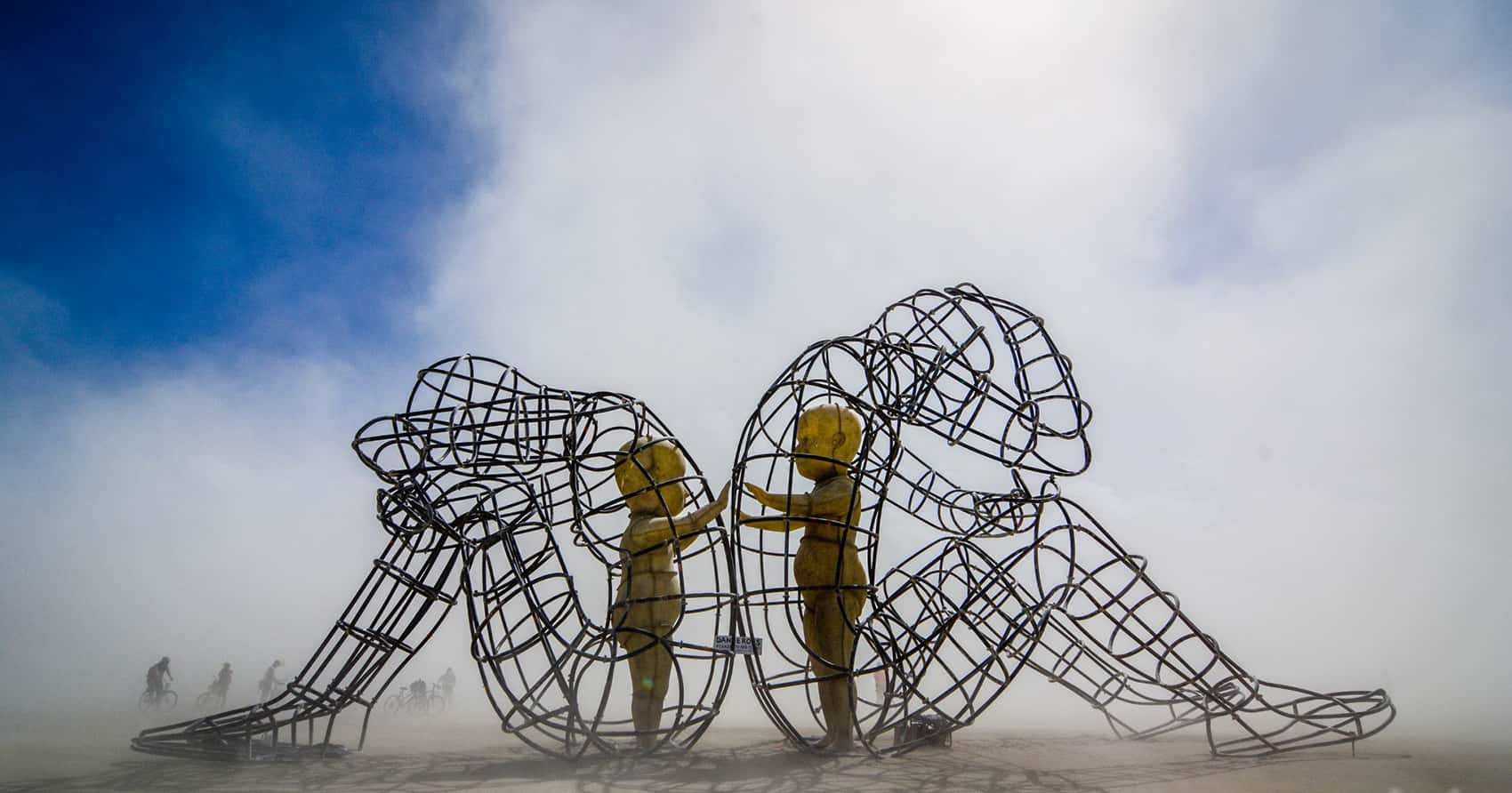 In my online conflict management course, I share lots of techniques and strategies to prevent and solve conflicts. And today I’ve summed up 5 of my favorite tips for reducing the number of conflicts you experience.

When we practice clear, assertive communication, we will avoid conflicts for several reasons:

So practice speaking clearly. At a calm pace. And without beating around the bush. Make a habit out of speaking your mind, asking for what you want, and sharing your thoughts, needs, and boundaries.

When you do, you’ll see that the number of conflicts you experience will drop significantly.

2) How to ask questions in a non-confrontational way.

If you suspect that someone is upset with you for any reason, it’s always a good idea to ask about it.

And if we can ask about a potential problem in a non-confrontational way, we can often eliminate it before it becomes a full-on conflict.

An example of how to be non-confrontational.

Let's say that you suspect that your friend Jack is upset with you because you didn’t come to his birthday party. And you want to ask him about it.

A bad way to do that, would be to ask, “you’ve been a little short with me lately. You're angry I didn't come to your party, aren't you?”

This statement claims to have facts about Jack’s behavior, labels his emotions, accuses him of being angry, and ties it down to a specific event. If Jack doesn’t feel like he’s been short with you, is feeling something other than anger, or is bothered by something other than you not coming to the party, he’s likely to get defensive and not participate in the conversation.

A much better, non-confrontational, way to address this would be something along the lines of: “I feel like you and I have been a little off lately. Is there something that’s on your mind?”

If Jack says yes and tells you - problem solved.

If he avoids the question you can follow up with another I-statement, but be more specific: “Ok. I guess I might just feel a little guilty that I didn’t come to your party. How do you feel about that?”

Make it about your experience – and not what you believe his feelings are – and you’ll do well.

3) Pick your battles to reduce conflicts.

In some cases, it’s better to let a disagreement or conflict go.

If it means a lot less to you than to them, or you don’t see any possible way it can benefit your relationship to bring up a problem, it might be better to leave it alone.

However, if the problem is having a negative effect on your life or the relationship, you can’t ignore it completely.

If so, it’s important that you take other steps to negate the problem. Like changing what you do with that person to make sure the problem won’t have a chance to come up again.

4) Check-in on your friends often.

Checking in is the same as finding out what’s going on with someone. How they’re feeling. What they’re thinking.

To do this right, we have to make sure the other person understands that we want a genuine answer. If not, a check-in can quickly be seen as an attempt to make small-talk.

The simplest way to achieve this is to tell the other person that we’re actually looking for a genuine answer.

We can check in with people in two ways: generally and specifically.

A general check-in is when we ask an open-ended question to learn more about what’s going on in their life. A few examples could be:

A specific check-in is when we want to know how someone is feeling about a specific situation. Examples could include:

When we do this regularly, we’ll be able to deal with issues before they have time to grow into conflicts. And there are few things that help us avoid conflicts as much as solving them before they even happen.

5) How to turn problems into win-win situations.

When people have problems with each other, they usually turn it into a battle.

But, especially in personal relationships, this tends to just make matters worse. It lowers trust. It reduces people’s willingness to talk to each other when they are upset. And it makes people less interested in spending time with each other.

So instead, we want to treat problems and disagreements as an opportunity to collaborate. To make it “us against the problem”. Not “us against each other”.

To do this, we have to focus our attention on how we can solve the problem together. Not on who did what, who’s fault things are, who is being overly sensitive, and so on. But on how we can figure this out together and be better off because of it in the future.

Tell the other person that you’d like to find a solution that works for both of you. Spend the majority of your time figuring out a solution or a compromise. And keep speaking respectfully and assertively to each other.

These are, of course, just a few of many different conflict prevention techniques and strategies. If you want to learn more, I strongly recommend you check out my online course Conflict Management: Step-by-step prevention and resolution.