How to Speak Up in Groups

Do you want to feel comfortable to speak up in any group you're in? It's easier to do than most think. Let me tell you how I did it. 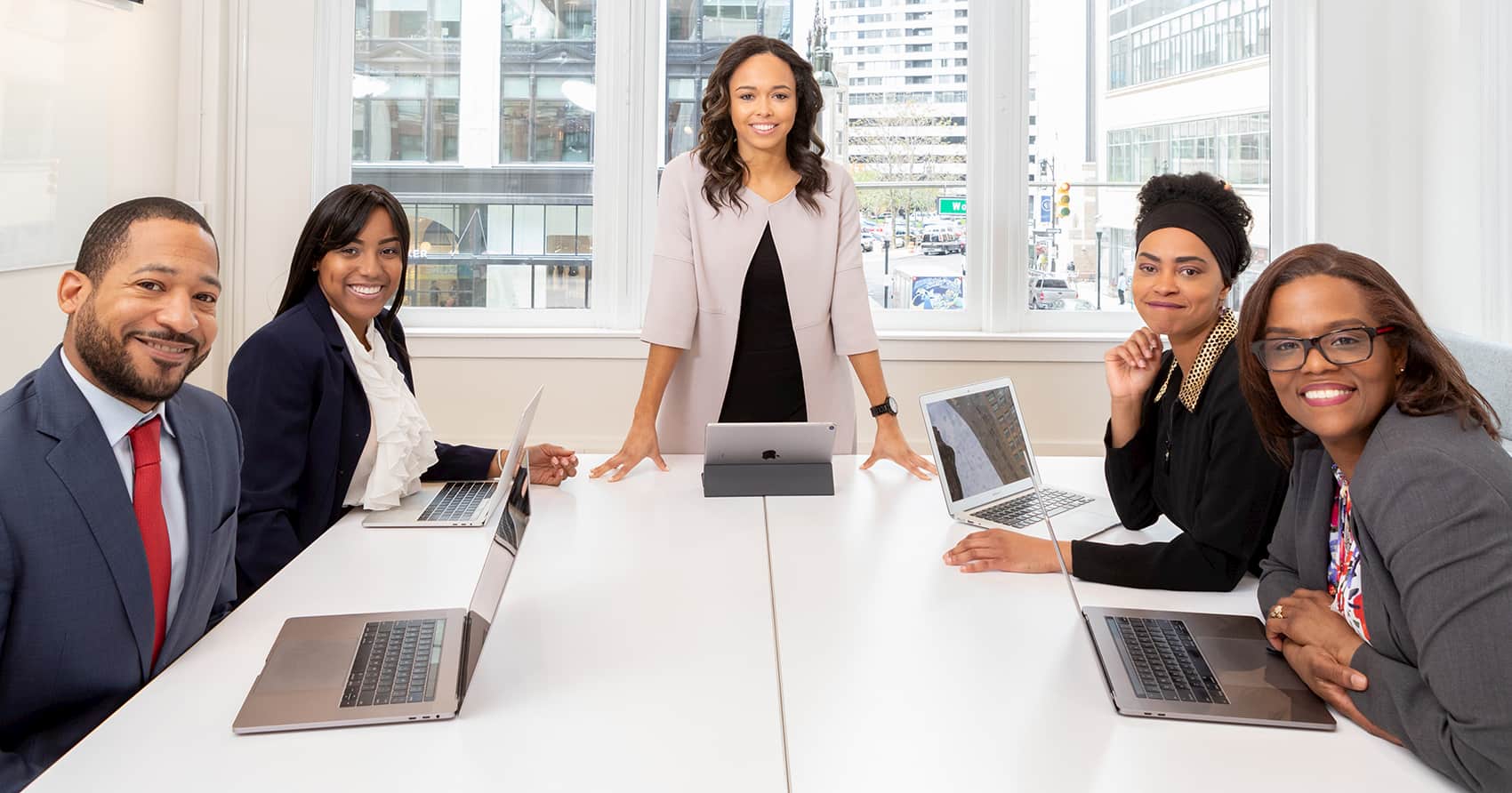 Speaking up in almost any group of people used to be a big challenge for me.

And it was at its worst during my first couple of years of college when the value of speaking up was at its highest.

At school we did a lot of group work. And at my part-time job we had a lot of meetings.

I always had lots of ideas and opinions in both situations, but I hardly ever spoke up about them.

Instead, I would write down my questions, comments, and opinions, and then email or text them to the group after we all went our separate ways. Often I even pretended that these were things I had thought of after the meeting was over..

That’s pretty bad. And, needless to say, didn't work half as well as I hoped it would.

Eventually, though, as I started working on myself and social confidence, things started to change - thanks to one little exercise.

I started making myself speak up just a little more whenever I was in groups of people.

At first, it was simple things like saying “yes”, or “I agree”, or whatever else felt very safe and like it wouldn’t attract a lot of attention.

Then, after getting comfortable with that first step, I started asking questions that felt safe enough.

After that, I started giving my opinions a little more.

Suddenly I found myself objecting to things I disagreed with. Leading the conversation. Making decisions.

And then I got promoted.

When my boss quit, my boss' boss came to me and offered me her job.

She commented on how she had watched me start to take charge over the last several months. And said that my colleagues had all started looking to me for answers.

And it all started with small, simple steps that I took both at work, at school, and even when I was spending time with my friends.

If you’d like to become more comfortable speaking up when you’re in groups, the simplest and most efficient way to do that is to start making sounds whenever you can.

Think about what you can do, right now.

What is something that’s achievable, even if it makes you a little nervous and uncomfortable? And even if it's such a small thing that you can't imagine that it will matter at all?

But I promise, if you keep doing the things you can do, you’ll start to be able to do more and more things.

And suddenly one day, you’ll find yourself speaking your mind without even thinking about it.