How to Win Someone Over and Make Friends

Qualifying is a conversational technique that can turn the tables when you're dealing with someone who's acting skeptical towards you. Want to learn how to do it? 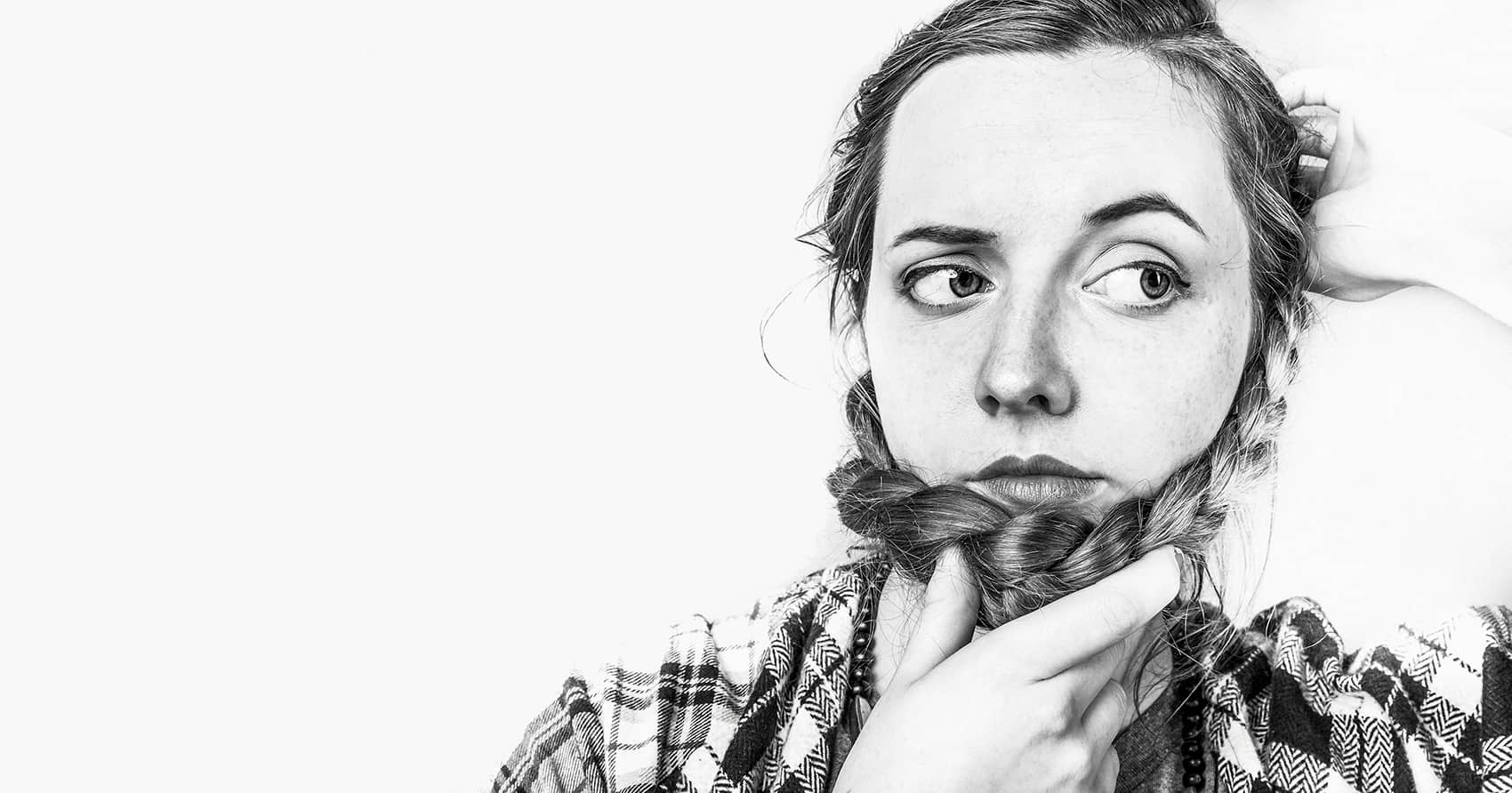 “You’re obviously a good friend,” I said to the girl who had been acting somewhat arrogantly towards me. “What else do you think I’d like about you if I got to know you better?”

Her demeanor changed instantly. She looked at me curiously. Seeming lost for words for a few seconds. Then she smiled a little and asked, “what do you mean?”

I was at a birthday party that she was hosting for a mutual friend of ours when I met her.

From the start it seemed like she was assuming that I was trying to hit on her (I was not), and she was acting distant, maybe even arrogant.

Normally I wouldn’t bother too much, but since my friend absolutely loved this girl I wanted to get to know her a little bit too.

To do that, I knew I had to change our dynamic a little. Her seeing me as just another guy who was trying to suck up to her because she was pretty wouldn’t do.

“Well,” I continued, “you’re throwing this amazing party in your own apartment for Martin. It takes a good friend to do something like that. But I don’t know you at all, so I’m curious if there’s anything else I’d like about you if I spent more time around you.”

“Oh,” she said, smiling a genuine smile at me for the first time, “thank you. I mean. I'm not sure. I hope so? I guess I’m mostly a nice person. What would you like to know about me?”

The technique that wins people over.

The technique I used is called “qualifying”.

To qualify someone is to ask them to brag about themselves to you.

When you do, it creates the feeling that you're asking them to live up to your standards. Or at the very least to tell you something positive about themselves so that you might like them better.

If you do this in a way that sounds as if you’re curiously trying to discover something about them that you might like, it tends to work very well.

When you ask someone to tell you something positive about themselves, their mind tries to figure out why you’re doing that.

And, generally speaking, they tend to believe that you’re asking because you’re trying to decide if you like them.

If that’s the case, then surely you can’t be trying to suck up to them or feel like you’re “below them” in any way (because if you did, you'd be more concerned with if they like you than if you like them). And if they already like you, well, then they’re likely to work hard to make you like them back.

In this case the girl immediately realized that I wasn’t just another guy trying to hit on her.

I was someone who was actually trying to get to know her. To see if she would be someone that I’d like to spend time with, if I got to know her a little better.

This lowered her defenses, made her curious, and even a little embarrassed that she had read me so wrong.

And I know all of that because when I asked her about this situation later in our friendship, she told me that she was still embarrassed by the way she had acted around me when we first met.

The two ways to qualify someone.

The two easiest ways to qualify someone is by asking a qualifying question or making qualifying statements.

A qualifying question is any question that asks the other person to tell us something positive about themselves.

Any time someone answers questions like these either with an actual positive answer, or a slightly nervous “I’m not sure”, it is likely that they now feel like they’re the one who has to live up to your standards – and not the other way around.

A qualifying statement is something that you say to elicit their agreement or disagreement.

For example, I might be in a conversation with someone I just met and say something along the lines of “you know, my least favorite thing about meeting new people is that too many of them are afraid to truly be themselves and end up being a little fake."

This encourages the other person to:

Start practicing your qualifying questions and statements immediately, and you’ll soon find that more and more people will seem to try to live up to your standards.

This will tend to create more genuine and authentic conversations (as long as you’re being genuine too!), remove a lot of skepticism, and help people open up to you more.

Any questions? Reach out right here, and I'll get back to you as soon as I can!

And if you want to learn more conversational techniques and social skills - click here to check out my online courses.