How to Create Deep Connections With a Secret

A shared secret will deepen your connection with almost anyone instantly. Learn why, and how to do it correctly, in this article. 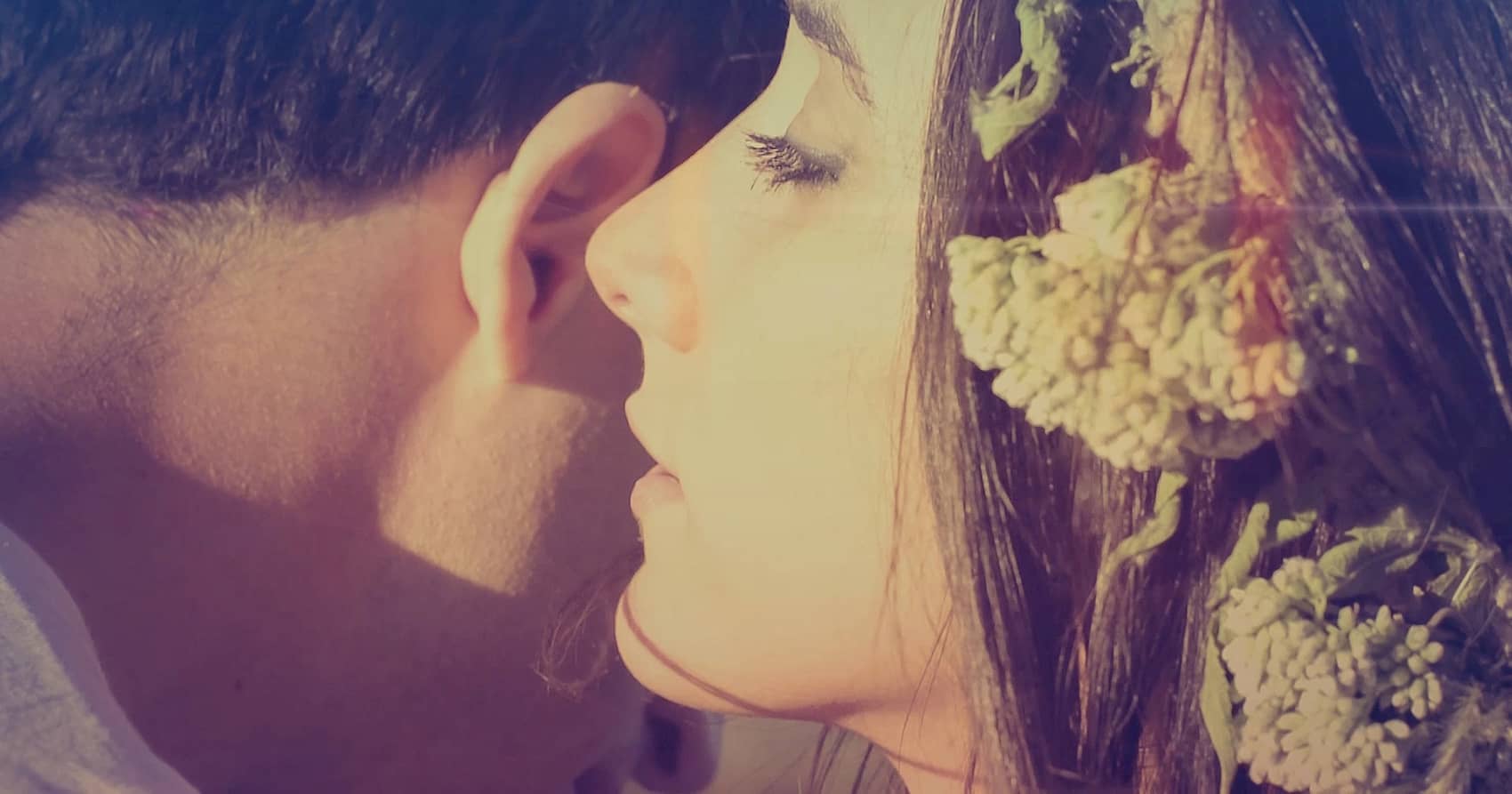 Have you ever had a child ask you if you wanted to hear a secret? And when you said yes they told you something that was, clearly, not much of a secret at all?

Or maybe you've felt pleasantly surprised when someone trusted you with a real secret?

Or perhaps you've had fun with a friend because of inside jokes about something that just the two of you knew about?

All of these are examples of natural ways in which people use secrets to bond with each other.

Normally we only expect to share secrets with the people we know very well. The people we trust and are close with. And that’s not just true for deep, personal, and sensitive secrets. It’s true for almost any secret, no matter how small and insignificant.

Secrets create the feeling of connection.

Sharing a secret with someone enables us and that person to experience our circumstances slightly differently from everyone else around us. And that instantly creates a deeper rapport, a deeper bond.

There’s also an implied trust that comes along with sharing a secret.

Since it's usually something we do with the people closest to us – we tend to immediately feel closer to someone when we share a secret with them. And that happens regardless of whether we’ve known them for years or minutes.

All of this makes sharing a secret an incredibly powerful tool to deepen our connection with someone. It's simply a quick and easy way to connect.

And you can use this little technique in basically any setting too.

When meeting an interesting stranger at a party you can share a harmless secret to quickly deepen your bond. And if you want to connect more with a friend, you can share something that you usually don’t share with others.

In each case, the two of you will now have something that is uniquely yours. That will tie you together.

An example of creating connection with a secret.

I used this technique last at the New Years party I went to this year.

I had planned a little surprise for a friend of mine. A gift I had brought along for her that she didn’t know about.

Early in the evening, while talking to her friend that I was meeting for the first time, I whispered to the friend that I just had to tell her something I was excited about. But that she had to promise not to tell our mutual friend about it.

She curiously agreed, and I told her about the gift I was planning on giving our mutual friend later.

Three more times that night this new woman sought me out to talk more about the gift. When I gave it, she was there cheering and smiling, and afterwards she approached me again to talk about how much our mutual friend liked my present.

A small, happy, secret between the two of us became the foundation for a great connection.

Don’t go overboard with this, though.

If you start having fake secrets with the people you talk to things will eventually get awkward, because they’ll usually find out.

And if you start sharing secrets with everyone, the effect wears off.

But whenever you have a little something to share with someone, don’t hesitate to share it with someone who you normally wouldn’t – but that you want to connect with on a slightly deeper level.

One final tip, though.

Keep the secrets positive, happy, or at the very least neutral when you’re sharing them with people who don’t know you well.

Your deepest, darkest secrets might not always be the best things to lead with when you’re meeting someone new.

Oh, and if you want to learn more about how to create new connections and make new friends, I strongly recommend you check out my new course “How to make friends and create better social circles” by clicking here.