Being aware of your own mental state before you make a choice will enable you to make better choices and have a stronger integrity. Let's talk about how. 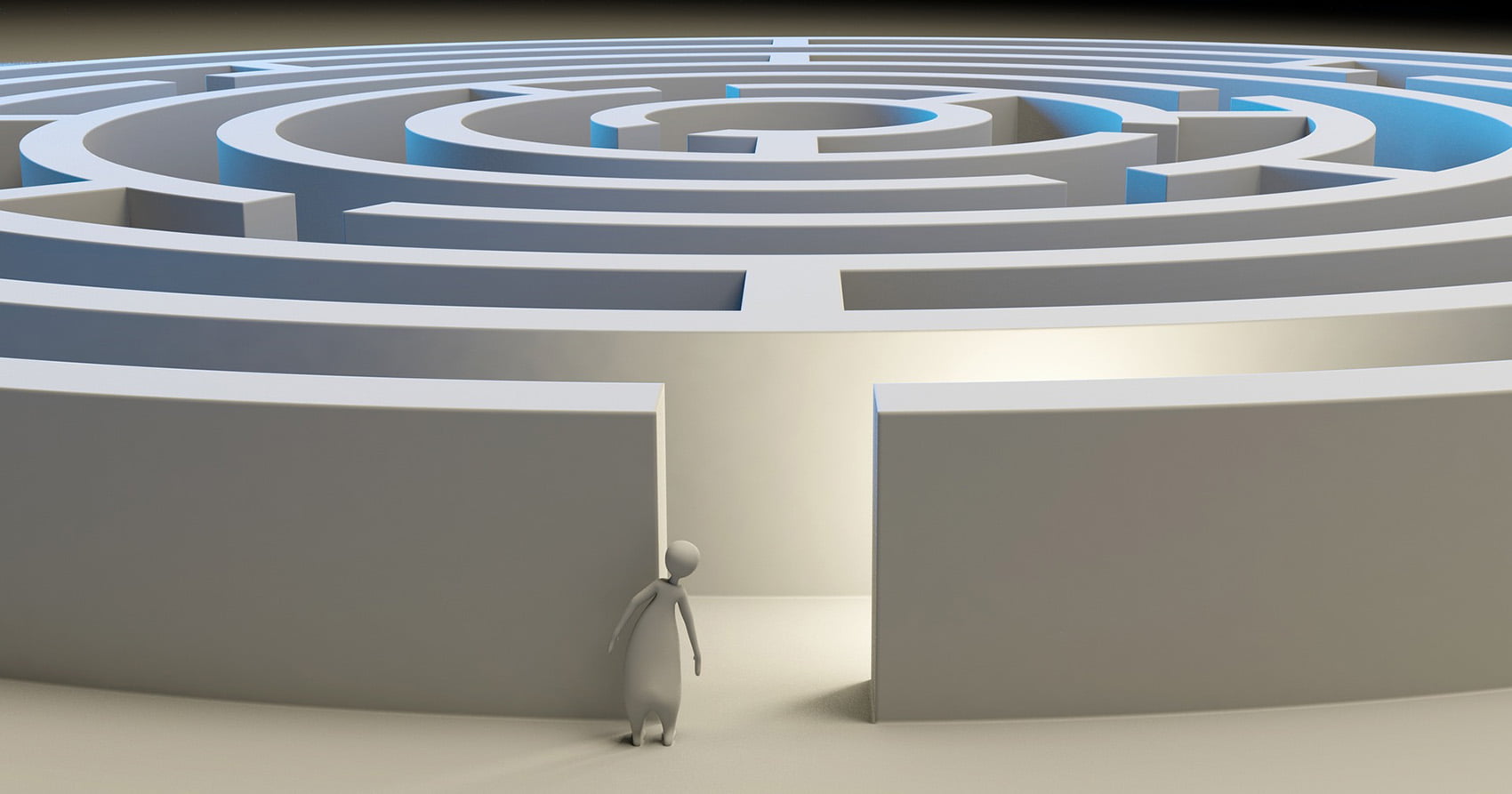 The other day at the grocery store I felt tired. I also had a bit of a headache. And I was hungry.

My last stop was the frozen food section. When I got there, a young employee had blocked the entrance to the aisle with a pallet of food that he was putting out. And he was in the middle of trying to help an older woman.

I frowned and stopped, making sure they could see me. They did. But the guy didn’t move the pallet out of my way.

Annoyed, I started to speak up. But just before I did, I could feel that my frustration was going to be obvious in my tone and my words.

But before I had time to speak, a habit of mine kicked in.

“How are you feeling right now?” My brain asked itself.

“Not well.” It answered.

“Are you going to be as respectful as you usually are?”

This realization made me stop myself from saying anything. Instead, I decided that I would just walk around the aisle and come up the other way.

When I got to the items I needed, I was once again close enough to hear the conversation between the employee and the woman. It seemed he had made some sort of mistake, but she assured him it was no big deal.

“Thank you for being so understanding,” the young man said, and even from a distance I could hear that his voice was shaky and hoarse. “Most people these days aren’t..”

I glanced over at him. He looked exhausted. Stressed. And I wouldn’t be surprised to learn that he wanted to cry. Whatever was going on with him, it had been rough.

I was instantly relieved that I had chosen to circle the aisle instead of speaking up in frustration.

Don’t get me wrong. I am not saying that there would’ve been anything wrong with me respectfully asking if he could make room for me to get through.

But, because of my own mood at that moment, I knew that that’s not what I would’ve done.

At best I would’ve given him a frustrated, “excuse me..!”

At worst I would’ve said something critical about what he was doing, or that he was in everybody’s way.

Not because those would’ve been good communication choices. Or because I had any reason to be that frustrated with him.

Only because of how I was feeling at that moment for reasons unrelated to him. Because I was tired, hungry, and in a little pain.

The way I wanted to act at that moment was not aligned with who I consider myself to be. And it wouldn’t have made anybody’s day any better.

The reminder I got from this experience, and the takeaway I hope you get, is about self-monitoring.

When we learn to check in on how we feel before we make a choice, we can stop ourselves from acting in ways we normally wouldn’t.

Not only will this help us make better choices. It will also ensure that we significantly reduce the amount of frustration, disappointment, and conflicts we experience between us and others.

When we (almost) always act like ourselves and make choices that we can stand for – we become solid, dependable people with a high level of integrity.

The exercise for this is simple. Start asking yourself, “how am I feeling right now?”

This will help you self-monitor and ensure that you make fewer choices that are not aligned with who you truly are.

At first, it’s a good idea to ask yourself this at random times throughout your day. This will help you remember it more easily, get comfortable with the question, and also gain a little insight into your life.

But the real trick is to make a habit to ask ourselves this before we take action. Not every time, that would be unreasonable, but at least whenever we don’t feel centered. When we don’t feel 100% like ourselves.

Because while we can’t choose how we feel – we can usually choose which actions we take.

And when we notice that our mood tries to influence us to act differently than we normally would, we can make better choices and take better action.